Why the plane takes off against the wind

The control plane is a science and real mathematical analysis. After all, you need to consider a huge number of indicators that help iron machine to soar in the air. Ordinary people are always a lot of issues connected with aviation. And one of them is why the plane takes off against the wind. After all, it would seem logical that the reverse was true. 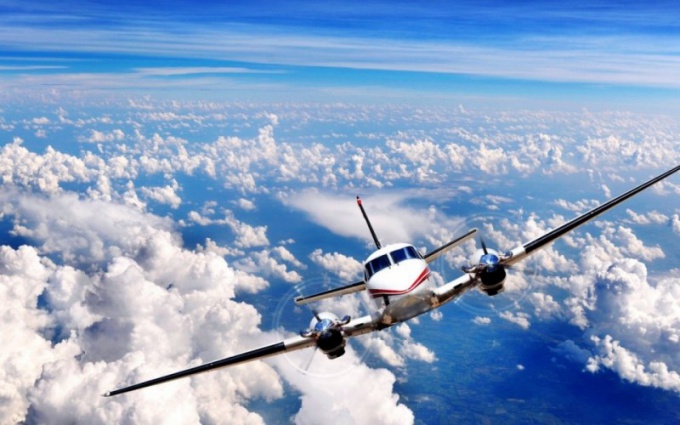 Related articles:
The stronger the headwind, the greater height will reach the plane during the takeoff. This increase in height occurs due to the action of the oncoming wind, reducing the speed of the aircraft relative to the earth.

Why the plane takes off against the wind

Before takeoff, the aircraft must be deployed against the wind. While in front of him should remain a large enough space to run, which is the beginning every takeoff.


Run is necessary so that the aircraft could gain enough speed for takeoff.

During takeoff in a tail wind, the plane requires a greater run-up and speed acceleration. In addition, if the car is up in the air, it may be surging, which quite often leads to disastrous consequences.

Stall is a stall mode of operation of the aircraft engine, as well as a violation of gas-dynamic stability of its work, accompanied by a popping in the intake because of the countercurrent gases. Because of this, there is a sharp drop in thrust and the powerful vibration of the entire aircraft, the smoke appears from the engine exhaust. The air flow around the impeller blades, then abruptly changes direction, causing the inside of the turbine appear turbulent eddies.

This situation is relevant not only takeoff, but for landing. After all, the less the speed of the aircraft when landing, the safer and softer it can be done.

Experienced pilots say that in no case during the takeoff, no need to rush. After all already there were cases when excessive haste led to very sad consequences.

In addition, to fly the plane against the wind much easier, it is also huge savings in time and fuel. Because iron machine consumes a huge quantity of kerosene, and reducing the time of takeoff are able to preserve quite a lot of fuel.

Takeoff in a crosswind, especially strong, is extremely difficult. Because the aircraft simply gusts blows with the band. And the pilot has to apply a number of certain combinations that will help level the truck and raise it into the air without any problems. Landing in such conditions is also quite difficult.

Before takeoff, the pilots get all the necessary information: wind speed and its direction, and many other special data that should help them make the right and easy takeoff.

However, it happens that the pilots on takeoff can make mistakes. Some of these passengers did not even feel. Others end up very sad.

Pilots must be very careful to treat this procedure of the rise and to be collected on the runway. In addition, modern aircraft are such that can easily fly both against and in the wind. And the side they also won't be a problem.
Is the advice useful?
See also
Подписывайтесь на наш канал