In the modern market of mobile phones there are two terms that affect the warranty terms for the purchased goods and the legality of its importation into the country, is the Eurotest and Rostest. What is the difference between them? 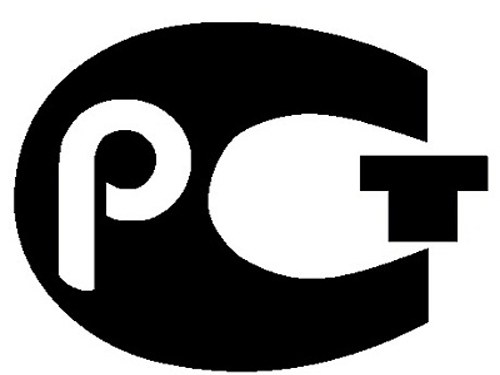 Rostest is the sign that is put on mobile phones, lawfully imported into the territory of the country by the manufacturers or their authorized distributors. This means that the device has the necessary certificate of conformity, safe to use and can be maintained in all service centers of the manufacturer throughout Russia. By purchasing a telephone, for example, in Ekaterinburg you will be able to service or repair the device in Moscow or Volgograd or in any other city.

The concept of Evrotest appeared in the period when the country began to enter the so-called "gray" goods. This does not mean that the technique is defective. She just imported in circumvention of formal channels of supply. Accordingly, a certification from such stock, and the manufacturer will not repair such products in the warranty period. It turns out that the official sign Evrotest simply does not exist. This concept is introduced in order to more eloquently explain to the buyers that the phones have a guarantee of Evrotest, they maintained a special service centre. Guarantee the seller provides, but it is tied to one single center, and, who knows how long he will last. If you go to another city, there maintenance of your equipment will not be performed.

How to distinguish the vehicles with a guarantee of Rostest from the apparatus with a guarantee of Evrotest. Many sellers try to deceive inexperienced users. This is especially true of online stores. They sell a product in the hope that the buyer does not want to return the purchase, not even noticing the informal sign. Mobile phones imported legally, have box, instruction in the Russian language. Goods, imported illegally, the box is in a foreign language.


Also, unlike the Eurotest from Rostest is that the phones warranty Rostest can be purchased in the store or the sales office, or remotely, e.g., over the Internet. Products Evrotest is realized only on delivery. Since finding such products on the shelves during a test purchase, it may be interested in law enforcement, which threatens heavy fines. On the websites of the same address no, usually, you specify only a phone number.


As a commodity it makes no difference. She and the other products made at the official factory. All the differences are in the distribution channels on the territory of Russia and the conditions of the warranty, which is very important for most consumers.

What to choose for the consumer

Equipment with guarantee Evrotest convenient to purchase when you want to save some money, not expecting while in the warranty period. If you are much happier knowing that in the event of a malfunction your camera free of charge repaired or replaced, then purchase the item with a sign Rostest on the box.
Is the advice useful?
See also
Подписывайтесь на наш канал