How to drink castor oil

Castor oil is a laxative is used for bowel cleansing. Thanks to the natural composition of castor oil acts mildly and is the most safe to use compared to other means. 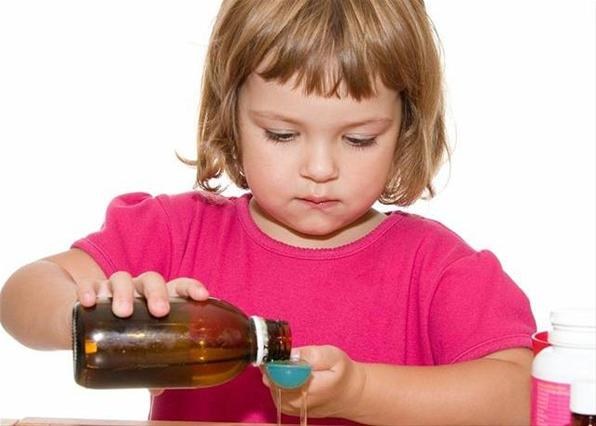 Related articles:
Castor oil is used as a laxative for constipation and for bowel cleansing for weight loss. Once in the body, castor oil causes irritation of specific receptors in the intestine which increases peristalsis and provides a cleansing effect.

How to drink castor oil

In the use of castor oil for weight loss require more money. Oil is taken at the rate of 1 g per 1 kg of body weight. Required quantity of castor oil should be reheated in a water bath. You should also prepare a juice, which you will need to drink castor oil. It is recommended to use freshly squeezed lemon juice or grapefruit. The amount of juice should be 2 times greater than the volume of oil. Drink on an empty stomach, better in the evening. Warm oil should drink the prepared juice. Laxative effect due to the large amount of oil occurs, as a rule, 2 hours after receiving funds. Take castor oil for weight loss can be not more than 1 time a week.

To take food after the use of castor oil should not within a few hours. Possibly you need to try not to eat until the morning of the next day. In the case of the sensations of hunger or nausea, you can drink citrus juice or eat some raisins. The procedure of bowel cleansing is not passed in vain, followed by eating light foods. In the first appointment it is better to eat yogurt or low-fat yogurt.

Frequent use of this tool can cause atony and intestinal dysbiosis, constipation. Castor oil shouldn't be drinking with acute pain in the digestive tract, and if poisoning fat-soluble substances, in particular benzene and phosphorus. Do not combine castor oil with extract of male fern. During pregnancy to drink castor oil should not be due to the fact that the tool may provoke a reflex contraction of the muscles of the uterus. Also not recommended to take this tool often because it can cause dehydration.
Is the advice useful?
See also
Подписывайтесь на наш канал