Kipferon, genferon ® or the interferon - which drug is more effective

"Kipferon", "Genferon ®" and "interferon" can be attributed to immunomodulatory agents which were used in the treatment of viral infections. At the heart of every drug is the substance interferon, which is effective against most viral infections. 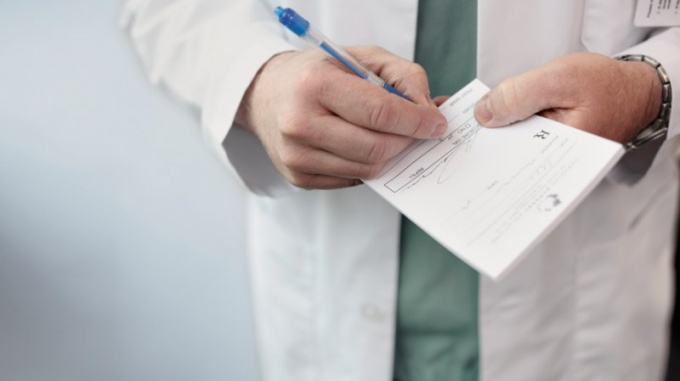 "Viferon" additionally has in its composition vitamins C and E, which also increase the useful properties of the drug.

"Kipferon" is a combination remedy that contains in its composition of auxiliary elements, amplifying its effect and enhancing the immunomodulatory properties of interferon.

The "genferon ®" is based on taurine and benzocaine. Taurine has antioxidant properties and benzocaine can reduce the pain that can be associated for example with lesions of the urogenital system.


"Kipferon" is composed of special antibodies, which enhance interferon and help to deal more effectively from viral and bacterial infections. It consists of additional immunoglobulin classes A, G and M, which effectively act on the source of the infection. Due to this properties, the drug affects both humoral and cellular immunity, increasing the body's ability to fight infectious lesions. "Kipferon" acts actively against diseases caused by Salmonella, dysentery sticks. Using "Kipferon" it is possible to treat chlamydia.

The drug also can relieve the symptoms of intoxication.

However, each of these drugs is good treatment of dysbacteriosis, acute respiratory infections and sore throats. In contrast to the "Viferon", "Kipferon" also allows for the prevention of bacterial infections that can be triggered by viral diseases.

Candles "Kipferon" have a cost of 500 roubles and above. Suppositories are available for purchase at almost any pharmacy. The price of "Viferon" starting from 130 roubles per gel and 300 p. for candles. The cost of the candles "Genferon ®" also achieves an average of 350 roubles per one pack.
Is the advice useful?
See also
Подписывайтесь на наш канал