Leo Tolstoy is known worldwide as a great writer. Some people know that he also led an active social life. Tolstoy engaged in education, believing it is their civic duty to contribute to the education of the people. Teaching activities of Leo Tolstoy lasted (with interruptions) for almost 60 years. 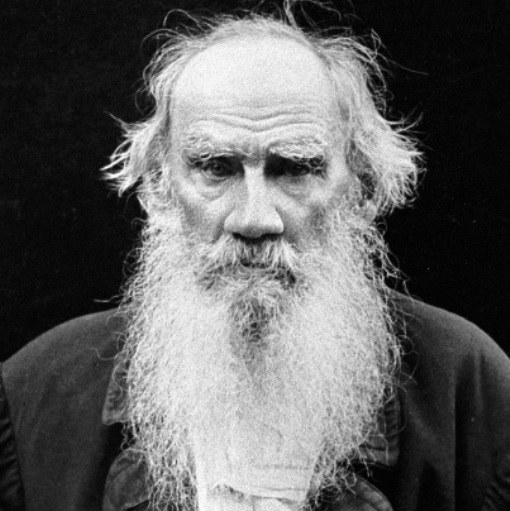 In 1849, Lev, who was then only 20 years old, began to teach literacy peasant children in his ancestral estate Yasnaya Polyana. But soon Tolstoy was forced to stop because of joining the military. He resumed teaching in 1859, already being a famous writer and member of the famous defense of Sevastopol. Leo opened in Yasnaya Polyana school for peasant children, and also actively promoted the opening of several schools in nearby villages. In his own words of the writer, he had experienced a three-year passion for this business.

Unfortunately, the progressive (for the time) methods of teaching of Tolstoy and his regular meetings with teachers and peers seemed suspicious to the local authorities. In 1862, the police searched the house Tolstoy in Yasnaya Polyana, looking for evidence of seditious activities. Lev Nikolaevich was extremely outraged and in protest has ceased to engage in pedagogy.

Subsequent pedagogical activity of the writer

The break lasted 7 years. Tolstoy resumed classes with children in 1869, and in 1872 was published, made the book "ABC". Three years later, Leo published the "New alphabet" and four "Books to read".

Great attention was attracted by Tolstoy's article "On national education, in which the writer criticized the activities of the provincial councils on education of the peasants. Subsequently, Tolstoy was elected a member of one of the Zemstvos and made a great contribution to the creation of new schools. In addition, he drafted the peasant Seminary. He jokingly called this Seminary as the "University in bast shoes". Leo presented a draft of this Seminary to the Ministry of national education, and in 1876 was able to win his approval. However, the County Council reacted to the project of a thick negative. This caused the writer to have such a strong psychological shock that he decided to stop teaching.

Only in old age he returned to teaching. In the 90-ies of the 19th century he began to promote his moral-philosophical concept of a person's upbringing and his relationship to life and society, later called "tolstoyism". And in 1907-1908 on the verge of his 80th birthday, he again led classes for children.
Is the advice useful?
Присоединяйтесь к нам
New advices