As studied in the 19th century 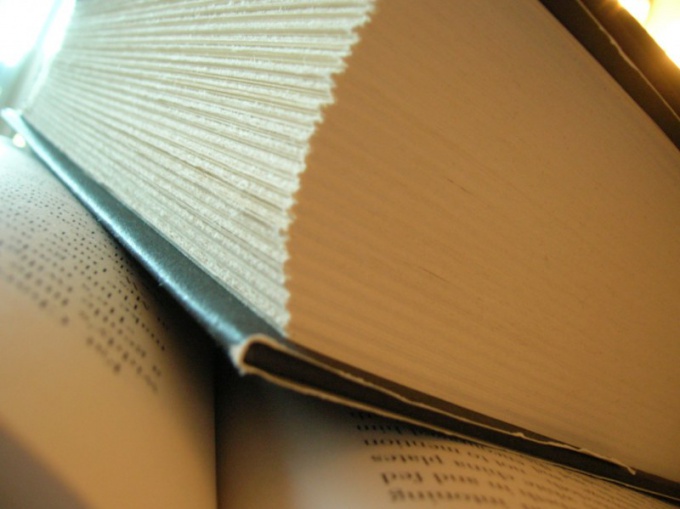 Education in the 19th century had a stepped form. First, the student had to complete a primary educational institution, then secondary education and the last stage – the University.

Elementary educational institutions consisted of parish, district and city colleges, Sunday schools and schools of education. In this case, the student had first to unlearn in the parish, and then in the district school and then he had the right to go to school.

Secondary educational institutions were the schools and pensions. Varied classic, real, military school. Gymnasium in importance was a modern high school that must be complete before admission to the University. Training in these institutions occupied seven years.

To enroll in the educational institution had the right representatives of all classes. However, in schools and colleges has studied the children of the lower classes, and boarding and high schools – children of high-ranking people. This form of education was laid by Alexander I, later changed to Nicholas I, and again restored by Alexander II.

Training plan for a century was often changed. It referred to the gymnasiums, and schools.

Parish and County schools officially took the training program is the same extensive, as in gymnasia. But it went to execute the established plan. Elementary educational institutions were placed under the care of the local officials, who in turn did not seek to care for children. Not enough classrooms and teachers.

In the parish schools taught reading, writing, the simple rules of arithmetic and the basics of the law of God. In County institutions studied a wider course: Russian language, arithmetic, geometry, history, drawing, geometry, penmanship and the law of God.

In the public schools were taught such subjects as mathematics, geometry, physics, statistics, geography, botany, Zoology, history, philosophy, literature, aesthetics, music, dancing. Students in addition to the Russian language, studied German, French, Latin, Greek. Some of the items was optional.

In the late 19th century the emphasis in education is put on applied discipline. Became popular in technical education.

In the 19th century in high schools and colleges while learning divided into lessons and change. Students came to class by 9 p.m. or earlier. Ended lessons at 16 hours, some days 12. Usually just before the training ended on Saturday, but in some high schools these days was Wednesday. After school underachieving students stayed for extra classes to bring my grades up. Also had the opportunity to stay for the optional courses.

More difficult was the students who lived in the houses. Their day was scheduled minute by minute. The order of the day in different apartments, b & b a little bit different. Around he looked like this: rise at 6 a.m. after washing and dressing pupils repeating the lessons, then went to Breakfast and after started lessons. At 12 o'clock was lunch, after which again began the lessons. Ended classes in 18 hours. The disciples rested a bit, snacking, doing homework. Bedtime had supper and washed.
Is the advice useful?
See also
Подписывайтесь на наш канал