Why can't you remember alcohol

Unfortunately, at the present time is simply impossible to present memorial meal without alcohol. The presence of vodka on the table is a necessity and a sign of good manners. But few people think about what the commemoration of the alcohol is unacceptable in the Christian tradition of commemoration. 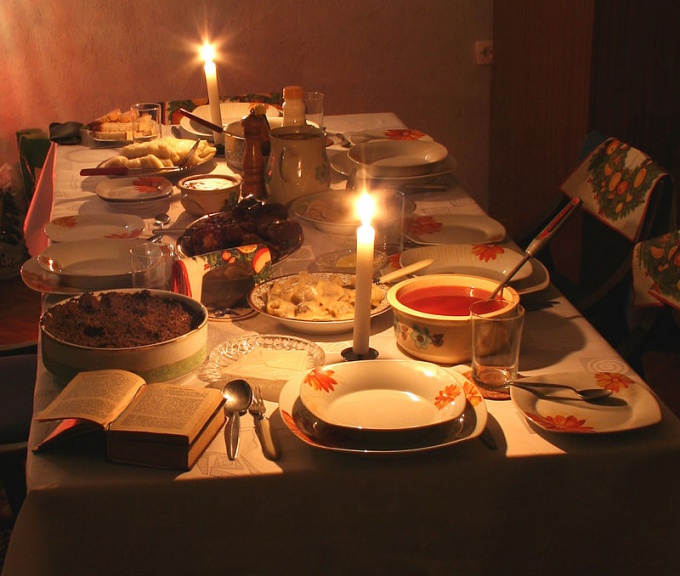 Remove the alcohol with a memorial tables

After the man departs into eternity, left on earth alive are obliged to honor the memory of deceased relative or acquaintance. It is believed that the man is alive when he is remembered. In a worthy preparation of the funeral and funeral lunch reflected our love for those who switched to another form of existence. Anyone who calls himself a Christian, in the 9th, 40th day and the anniversary of preparing the memorial meal.

Currently there is a practice of commemoration of the dead of alcohol. Tradition the most common and necessary. So many believe. Vodka or other alcohol on the table symbolizes the correctness of the Wake, and if this is not available, then relatives may even be offended. In fact, remember alcohol is strictly prohibited. It is a sin and a desecration of the memory of the deceased. You must realize that the meaning of the funeral was not just food and drink, but the memory and the prayer for the dead, as well as the creation of good deeds.

It turns out that many people go on about the crowd, cursing alcohol. This terrible tradition has no place in the history of pre-revolutionary Russia, so it is wrong to say that it has always been. It was not, people understood the need for proper commemoration. It is not customary to drink in peace, but only for the health and in moderation.

The Christian should not compromise with his conscience. And if the person is Orthodox in its essence, the main things you want not only to know but also to live in accordance with Christian tradition.