How to cook a proper American

The word Americano in Italian means "American coffee" or just a "regular coffee". This drink is widespread in North America. There this word to denote any beverage obtained by combining hot water and coffee, but originally it was about adding water to the already prepared espresso. 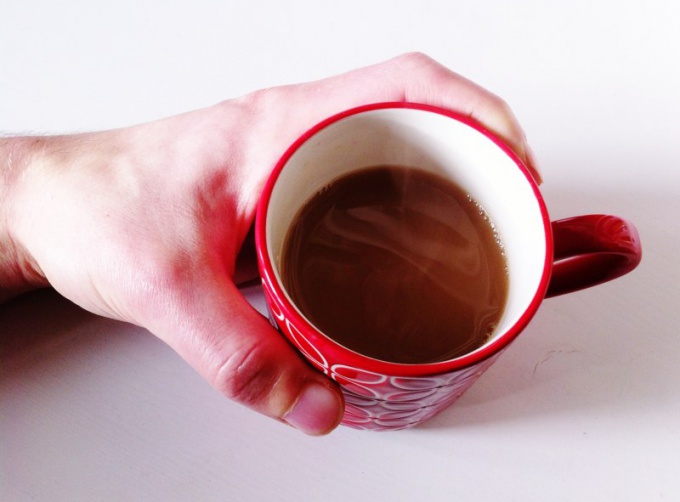 The origin of American coffee

The fortress of American coffee can vary depending on the amount of the coffee and added water. There are only two versions of the origin of this drink. The first argues that American coffee emerged during the fighting of World War II. American soldiers arrived in Europe, tried to get from the local coffee flavor and smell, overly strong espresso diluted with hot water. After the war, this recipe has become very popular in the United States. At this time, large coffee companies, trying to create a new type of coffee for coffee, took advantage of the situation and made the coffee is an Americano. The second theory is the appearance of the drink States that this coffee is originated in connection with swept America through the pursuit of a healthy lifestyle, because from the point of view of the Americans in this coffee caffeine content is much less than a traditional espresso.


Called espresso coffee which happens when almost boiling water under high pressure (nine bar) passes through the coffee beans. To create espresso is better to choose coffees with a rich, strong taste. It is preferable to use Arabica coffee, and not mixed with Robusta. So the drink is stronger and the aroma more intense. Traditionally, American coffee consists of one espresso (sometimes double) and a regular hot water.

How to cook American coffee?

There are two ways of making coffee Americano. The first coffee is just brewed in a conventional coffee filter type. The temperature is kept approximately at the level of 85oC, water should not be less than two hundred and twenty grams per serving. In this method of caffeine in the us is much more than espresso made from the same amount of coffee, because when using a filter coffee grain longer interact with water, "giving" her any more caffeine.


The second method of preparation of the us has to first make the classic espresso in a coffee machine or a coffee maker, then just pour him a hundred and eighty milliliters of boiling water. This can be done in different ways. You can first in a Cup pour the boiling water, and then add espresso, so you keep the creamy foam on the surface. You can reduce or increase the amount of water. The less water you add to the espresso, the stronger and richer will be the aroma of the final drink.


In some cafes recently served us individually — put on the table separately a bowl of hot (92оС) water and a Cup of aromatic espresso. This allows the visitor to choose the order of blending and proportion.