How to create a second desktop

With the increase in the size of computer monitors, it seems that the desktop can accommodate anything. However, there are users who have few opportunities one desktop. 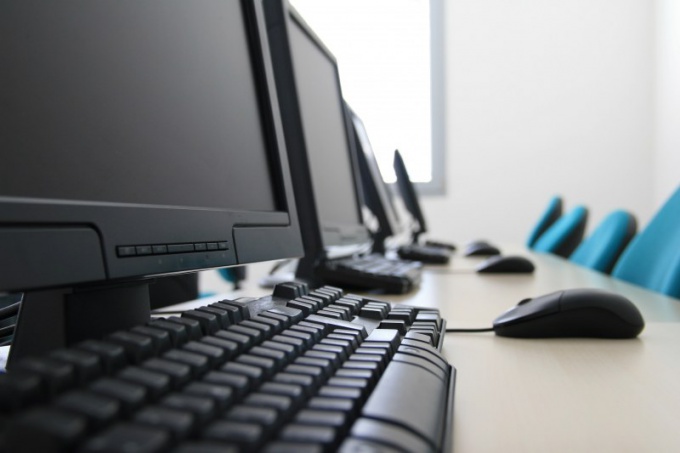 Related articles:
Convenience second desktop obviously. You can place as many programs as you need. It is useful to keep at hand the necessary files, open directories, maps, charts, and more. However, not all users know how to expand your computer capabilities.

How to push the familiar faces

If you are a regular user of the system "Linux", then the problem with the second desktop is solved by itself. The operating system, a second desktop is implemented in the interface. Don't need any additional programs or utilities to comfortably work on two, three, four or more tables. Windows users are lucky, to a lesser extent, but they can help.

For these people have programs that add the possibility of a second desktop and they do it quite original. For example:

- Shock 4Way 3D – this program gives not two, but four working table, turning the Windows interface in three-dimensional. You can conveniently operate with Windows, to carry them from place to place, to arrange in the form of a cube, add a variety of effects. This is a very interesting and effective.

- AltDesk alternative option to create multiple desktops. This is conveniently represented in the form of a floating shelf, where all open Windows are organized in the form of icons. The originality of ideas that you can immediately open the desired window without having to go to a specific Desk;

- Dexpot is a real godsend for fans to put on the desktops of just a lot of information. The program can create and support up to 20 virtual desktops. Switching between them is carried out either using hot keys or via the icons at the bottom of the screen. Convenient fit function is "Directory", which allows you to see on one screen from all the open Windows in a reduced form.

The practice of creating a second desktop

For a practical example of creating a desktop using one of these programs, you can select Dexpot. It is easy to install, which will not be difficult even for a novice user. Once the software is installed on your system, you will get 4 desktops. They can post information, open Windows, conduct a complete work with all its pluses and minuses.

If four desktops you seem a little, you can go to the General tab in the program settings. It configures the number that you require. Useful may be also the tab "controls", where you hotkeys to switch between Windows. The program has the ability to connect additional plug-ins that extend the capabilities of handling.

In principle, all such programs are simple settings and a common principle of action. So getting comfortable with one pattern, you will be able to use other similar.
Is the advice useful?
See also
Подписывайтесь на наш канал