The pros and cons of Android phones

Tablet PC based on Android system" is very convenient and mobile thing that is able to partially replace conventional PCs. However, as with any other device, this device has its pros and cons. 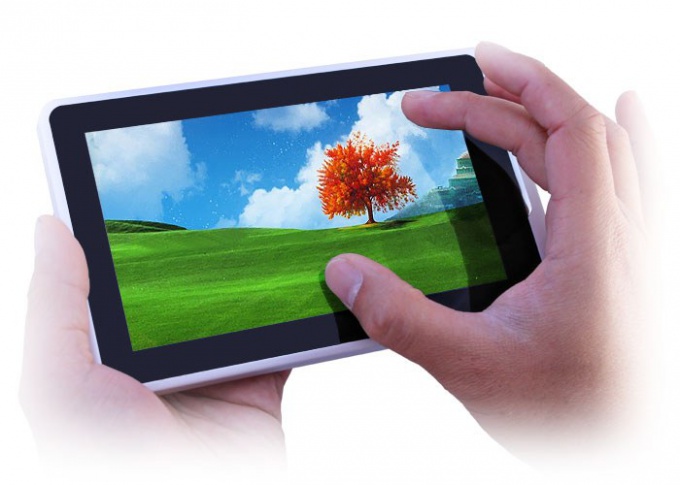 The advantages of the tablet at "Android"

As soon as the market of modern technology there was such a thing as a tablet PC based on Android, users from around the world began to seek to buy this device. And there are a number of reasons.

Second, a dedicated app store for Android you can find a lot of useful applications, most of which, importantly, are completely free. The choice of programs is really huge: there are all sorts of calendars, notebooks, organizers, widgets weather, application, social networks ("Vkontakte", "Facebook", "Twitter", "Instagram", "Classmates", etc.), various games and much more, from the dictionary Dahl to GPS. You can use your tablet as a ebook reader, music player, video console, camera, camcorder, voice recorder, notebook. It is possible to install a very convenient mail services, instant alerts, as well as Skype communication. By the way, free apps on "IPad" does not exist.

Thirdly, the tablets based on Android support the creation of an infinite number of desktops that are "turned over" swipe right or left. It is very convenient to group applications. For example, on one desktop – app social networking, on the other – alarm clock, calculator, calendar and other frequently used services on the third camera, video camera, voice recorder, photo album, etc. in addition, on each desktop you can put the background picture. Competing Windows Phone can not boast of such a service that for many is the decisive factor in favor of devices based on "Android".

Fourth, functionally Android is simple and flexible. It has a convenient and intuitive file system, where they can manage the folders without connecting to a PC. You can download files from any application, including browsers, without limitation on the formats and sizes (if the device memory has enough space). Subsequently, you will easily find the downloaded file in the file system – it will lie in the appropriate folder.

To summarize, we can say that tablets on Android is a very flexible, reliable, they have a rich base of free applications that does not limit user actions, and support most of document formats.

Cons of tablet at "Android"

The downsides of tablets based on Android, but some of them force users to give preference to competing systems. Most tablets pale weak color reproduction, even the most expensive. Translucent color and pure black is more like gray-black. Soup bases on iOS and Windows has bypassed "Android" in this setting. Also tablets on Android are not smooth scrolling, and in this they once again surpassed competitors. Many users complain about the inconvenience of some action in the major applications such as "Facebook" or "Gmail", however, this is usually associated with the transition to Android from other systems.
Is the advice useful?
Присоединяйтесь к нам
New advices