Thrillers always very popular with viewers. The viewing quality of the film is a wonderful way to relax and escape from everyday problems. Thriller about teenagers in General a genre movie. These films are sometimes characterized by extreme brutality of the story, but cause a huge interest among the youth audience. 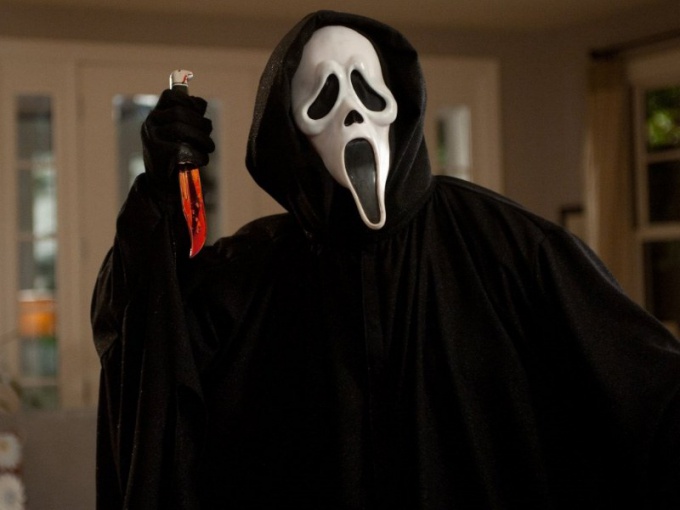 Youth thrillers of the 90s

It was at this time a youth has been shot many thrillers, the continuation of which come with surprising regularity to this day.

"I know what you did last summer" in 1997. It all starts with the fact that the group of teenagers accidentally knocks a person on the road, deciding that he was already dead, the company decides to hide the body. Exactly a year later, the arrival of a letter: someone knows their secret... the Movie is interesting, dynamic, classic Thriller. Fans love Actresses Sarah Michelle Gellar and Jennifer Love Hewitt. They're young and beautiful. After a year it was filmed the sequel "I still know what you did last summer", which is also worthy of a viewing by fans of the genre.

"Wild things" in 1998. Girl falls in love with his teacher and tries to get his attention, but to no avail. When she realizes that to get what they wanted she fails, she begins to retaliate. A stellar cast, intricate plot. The movie is really good.

"The scream" in 1996. The first film of the series, has already become a classic of the teen Thriller. A lot of blood, senseless killing. Throughout the film under suspicion are all heroes. Director Wes Craven did a good job. "The scream" many fans still considered the gold standard.

"The faculty" in 1998. Fiction Thriller. Here very clearly shows the relationship between the teenagers, the eternal struggle for the leadership of the College. One day they begin to realize that all the teachers are aliens from another planet. Students who can't stand each other, are now forced to unite in order to resist the alien invasion. Bright, unusual film.

"Highway" 1996. Thriller with elements of Comedy. Perhaps one of the most prominent roles Reese Witherspoon. A teenage girl from a dysfunctional family goes in search of her grandmother and encounters on the road a serial killer. A modern "little Red riding hood" with blood and Kiefer Sutherland in the role of bad wolf.

The most striking new youth Thriller

In recent years we have taken plenty of decent thrillers, good remakes of old movies. Fans of the genre have something to look at with pleasure.

"The hunger games" in 2012. The film is based on the novel by Suzanne Collins. Fiction Thriller takes us to a future where the whole world is bloody show, which will survive only one winner. A huge budget and quality special effects make this film interesting for the viewer. In 2013 was taken continued: "the Hunger games: catching fire", which aroused great interest among the audience.

"Jennifer's Body" 2009. More of a Comedy than a full-fledged Thriller, but the subject is grim. The main character is a demon dwell. To combat the dark forces gets the best friend of the heroine. To all fans of the beautiful Megan Fox must watch. Sometimes very funny and the blood pouring rivers.

"The cabin in the woods 2011. The beginning is simple: a group of five teenagers goes into the forest in an isolated rural cabin. It seems that events unfold in a familiar pattern, seen many times, but here the viewer will find a very unusual turn of events. A very original story.

"Fright night" 2011. Popular among Teens the theme about vampires. Adolescent bloodsuckers were real heroes in modern movies. And here next to the pet school Charlie Brewster lives Jerry, who seems like a nice guy, but only at first glance.

"Wave" 2008. German social Thriller. The gymnasium teacher offers to conduct an experiment to show his disciples how to live in a dictatorship. The school is installed Nazi regime, and soon the situation begins to spiral out of control. Strong, emotional and enlightening film that will make you think after seeing it.
Is the advice useful?
See also
Подписывайтесь на наш канал