The most read newspaper in Russia

According to the results of research conducted by one of the media agencies, has compiled a ranking of the most widely read Russian periodicals. The rating is calculated on the basis of three factors: the popularity on the part of journalists, readers and advertisers. It included categories such as Newspapers, business and popular Newspapers. 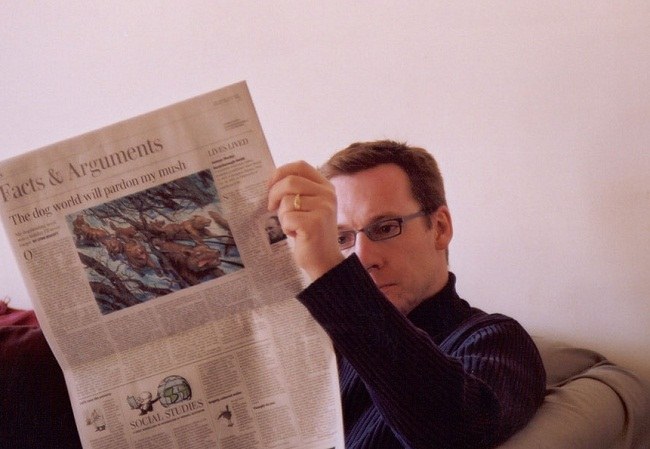 Related articles:
In accordance with the rating, "Novye Izvestia", "Izvestiya" and "Rossiyskaya Gazeta" took third, second and first place in category "Public political edition". The business of Newspapers the most popular was "Vedomosti" and "Kommersant".

The newspaper "Izvestia" was established back in the distant March 1917 and since then comes out 5 times a week, with a circulation of over 150,000 copies. The publication highlights the events within the Russian Federation and abroad, publishes comments and opinions of analysts on the subject of Economics, Finance, business, sports and cultural events.

First place in the category "Business Newspapers" is the daily "Kommersant" newspaper (circulation of 120-130 thousand copies), which also talks about politics, domestic and international business, quickly highlights the main events in society.

Daily newspaper "Vedomosti", which in category "Business Newspapers" the third place, published since 1999 with a circulation of 75 thousand copies. Edition promptly provide accurate information about politics, events in the world of Economics and Finance, publishes analytical articles and forecasts.

First place in the "Newspapers" is to "Rossiyskaya Gazeta". Has a circulation of about 180 thousand copies and is the official organ of the Russian Government.

Newspapers for the masses

Founded in 1925, is one of the most widely read newspaper "Komsomolskaya Pravda", leading in the "Mass Newspapers", published 6 times a week. The newspaper was created as a party messenger, but gradually changed its focus and since 2000 is one of the largest Russian tabloids.

"Arguments and facts" is at the next level after "Komsomolskaya Pravda". It has been published since 1978. It is noteworthy that in 1990, the weekly was submitted to the Guinness Book of records as the newspaper with the largest circulation (100 million readers and 33.5 million copies). In addition to the scandalous political and economic news, news of sports and culture, adapted for the average citizen, the newspaper contains such headings as "Dacha", "Health", "Tourism", "Auto", and also reviews of books, films, competitions and tests.

The newspaper "arguments and facts" is read not only in Russia but also in almost 60 countries.

"Moskovsky Komsomolets" daily Russian newspaper, founded in 1977, occupies the third place in the "Mass Newspapers". It currently has a circulation of 700 thousand copies and talks about all aspects of life in Russia: politics, Economics and Finance, the news theatre, cinema, stage, domestic and foreign achievements in sports.
Is the advice useful?
Присоединяйтесь к нам
New advices