The most popular news sites

In Russia there are a lot of online media, most visited of which are news sites. On them the minute you receive the latest information about all the latest events in Russia and in the world – so what are the online publications are the most readable and popular? 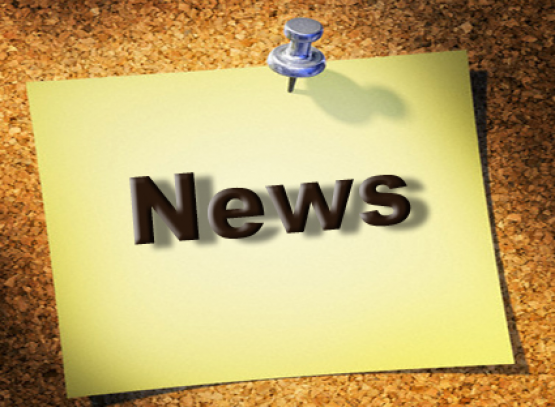 Most popular news BBC Russian site is considered to be one of the world's most popular publications, providing a huge audience the timely provision of the latest information. In addition, this news website offers its readers the opportunity to forum communication, follow news blogs, and so on. Another popular news site in Russia - Lenta.ru that gives Internet users the latest news in politics, science, sports, culture and technology.

All the Russian news sites have their correspondents in all parts of the world so they can quickly highlight the most recent developments.

Not lost its popularity and LifeNews. This news site spreads the news of Russia and other countries of the world, allowing its readers to always be aware of what is happening. Love Internet users and e-version of the famous newspaper "the Moscow komsolets" - "MK.ru" as this news site takes the events as honestly and deployed. Popular in Russia and St. Petersburg Novostei "Mr7.ru" which, in addition to news, posting press releases, interviews with famous people, accurate weather forecast and more.

Another popular news and analytical resource, Russia is Pravda.ru – a site that covers political, economic, scientific and other news, supplementing them with interesting photos and videos. For residents of the CIS countries the most popular news site Regnum is also spread to Russian and world news. Recent events in world news, politics, sports, Economics and science can be read on a news site "Вести.Ru" where for the convenience of readers video of news translated into texts.

Most modern news sites have released their versions for mobile phones to readers always were aware of events.

One of the best news and analytical sites of Russia is considered gazetasi providing its readers the most relevant news in text and multimedia format. Not far behind her and the oldest edition Kommersanty electronic version which offers many of the news categories and the brightest illustration to them. And finally, the news I read almost all Internet users - Google news. This popular website covers all the latest developments in the world and Russia, and also provides an opportunity to always be aware of the latest global trends.
Is the advice useful?
Подписывайтесь на наш канал