Removal of the uterus and ovaries in dogs

The problem of homeless animals is quite acute, it is no secret that on the street, sometimes even throw out those Pets who have a pedigree. Therefore no less urgent is the question of control over the breeding of cats and dogs are not only living in the home, but those who were born on the street. If you are going to do their breeding, the humane thing would be to sterilize the animal. 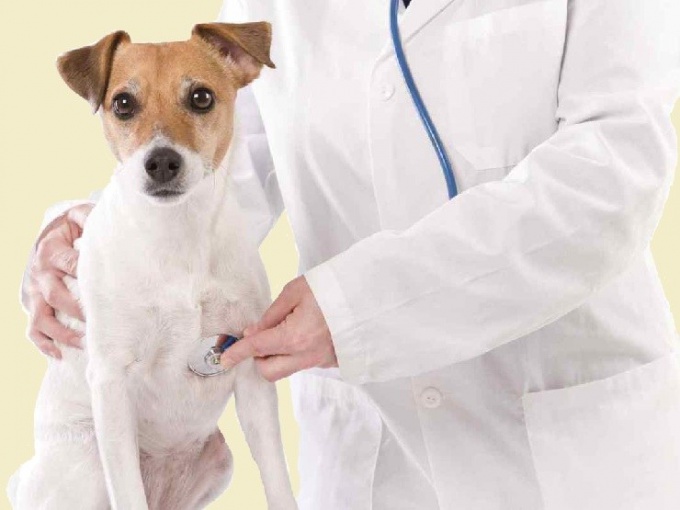 Why the need for sterilization of bitches

Neutering bitches is performed as with the removal of only the ovaries, if the dog still did not give birth, and with simultaneous removal of the ovaries and uterus, if the puppies she already had. Of course, this operation is necessary to conduct humanitarian reasons. First, reproduction is a natural and uncontrollable by the animal process, which gives much trouble to the owners. 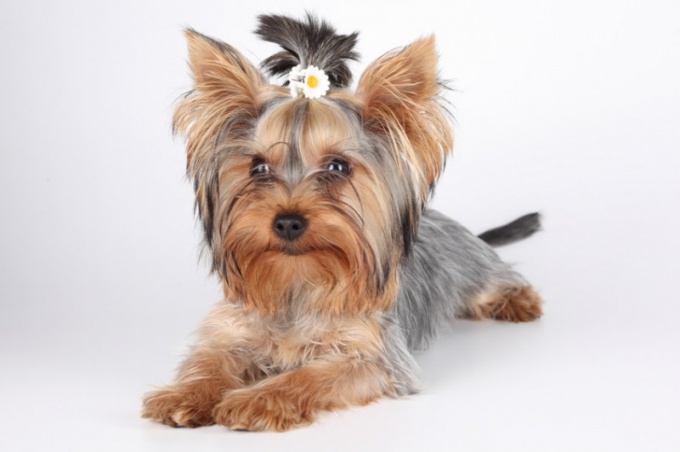 During estrus bitch sometimes becomes unmanageable and even aggressive, it is often the case when they just run away during the so-called "hunting", then to come back and after a couple of months to give birth to unplanned and non-pedigreed puppies, which is very difficult to find the owners. Various contraceptive drugs that suppress ovulation in dogs cause hormonal disruptions and malignant tumors. Second, sterilization with removal of the uterus and ovaries is a drastic preventive measure, which excludes the occurrence of pyometra and transmissible sarcoma. In addition, the operation significantly reduces the risk of such dangerous diseases as cancer of the breast, vagina and uterus.

When and how you need to sterilize a dog

If you do not plan puppies from your dog, spaying her should at an early age. Abroad, such operations are carried out in 4-5 months, but in this case the result of hormonal imbalance may be a distortion of the proportions inherent in the breed. Therefore it is better to wait until the skeleton of the animal is formed, and a bit later, but definitely before the first heat. In this case, the risk of developing cancer is reduced 200 times. In the case where the operation is carried out after 1.5 years or after the first birth, the probability of cancer is reduced only by 4 times. At any age sterilization reduces the risks of many dog diseases.

The operation should be done only in a veterinary clinic. If a bitch before her first heat and her health is good enough to remove only the ovaries. Young bitches uterus removed for medical reasons, and for parous females – this is strongly recommended. Not completely removed, the ovaries can reborn in a tumor, and left without ovaries uterus often inflamed. 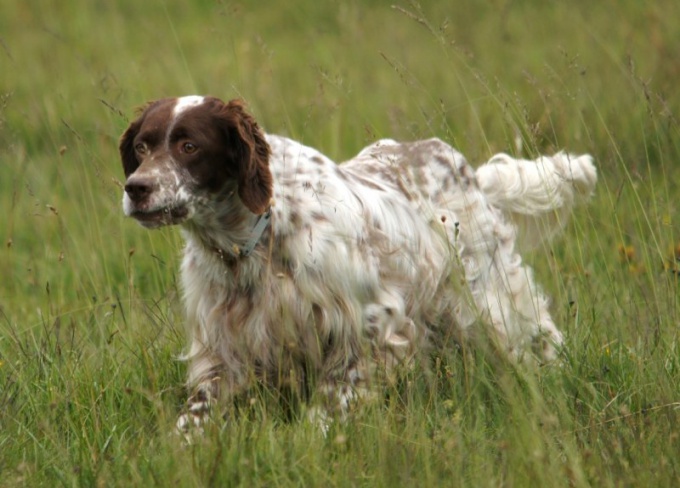 Before surgery the dog needs to fast for 12-24 hours, but drink water the animal must. The operation itself is performed under General anesthesia, so pain and shock your darling is not threatened. The operation lasts for 30-50 minutes, depending on the weight and size of the animal. 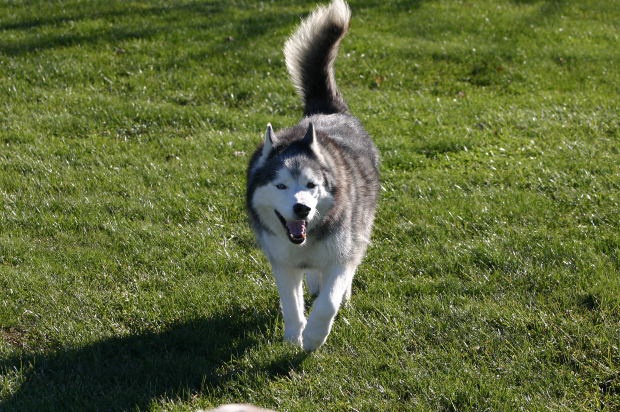