What does the expression "I'm on this case the dog ate"

Part of the Russian idiomatic expression to translate into a foreign language is simply not possible. For example, the master of the high qualification of Russian say that he actually ate the dog, but how to explain the dog... 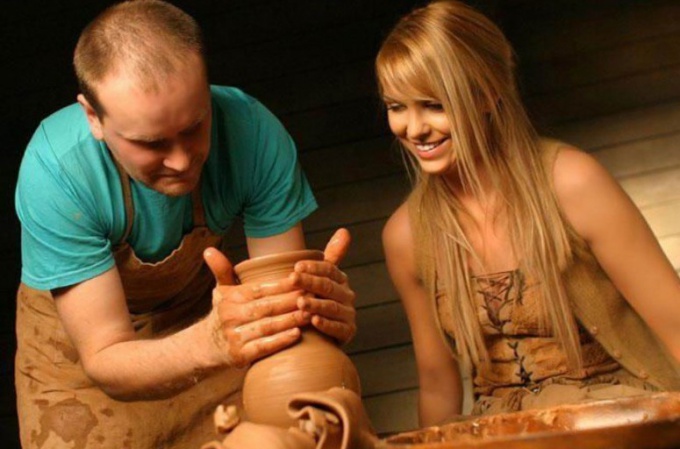 Related articles:
People say "the dog ate" when they want to show the skill of execution of a particular task, high professionalism, qualification, availability of necessary expertise. However, you will agree, quite a funny way to reflect the opinion about the object using such strange phrases more reminiscent of the section of Korean cuisine.

Version of the appearance of the idiom

There are several main versions of the origin of this stable expression, one of them is "the dog ate" is rooted to the existence of a special peasant statutes related to such a serious and responsible work such as annual mowing. Only a few craftsmen can quickly and efficiently perform your regular work, the rest had to spend a lot of time and effort in order not only to master skills but also to overcome the intense hunger that accompanies such a long attempts, which could cause you to eat even so dirty, according to the villagers, the animal, like a dog.

Another version relates the curious in distant India, promoting ritual game involving a dog bone as the main sports equipment. Bad, bad move or a throw called the dog, in turn a good meant by the phrase "eat the dog", that is to play well.

An Explanation Of V. Dal

Quite plausible is the hypothesis presented by the famous Dahl dictionary, resulting in an example of ancient Russian proverb, which sounds like "dog ate a bone choked", which means little nuisance failure that accompanies large-scale responsible business, which, contrary to expectations at first were able to easily and quickly deal.

It should be noted that the expression "the dog ate", according to the experts, is considered the most difficult to explain turnover. Many of the stories that accompany the phrase, ridiculous and cause a doubt of its justice.

One of the ancient Greek epics, which by some is considered the ancestor of expression, talks about the priest who accidentally polakomitsya dog and made the fashion of this strange dish among his followers.

Interestingly, a dog for a long time to call a skilled person, craftsman, artisan. It's easy to assume that adding this word to the verb "ate" can mean nothing other than the mastery of knowledge, acquisition of necessary skills. This explanation seems the most likely, and can logically explain the origin of this funny, yet extremely accurate definition.
Is the advice useful?
Подписывайтесь на наш канал