How much is a Studio apartment in Moscow

Studio apartments are the most popular type of housing. As a rule, the cost of a standard "odnushki" is the lowest, not including rooms in communal apartments. Such housing is a great start for young people starting an independent life, because in a Studio apartment can comfortably accommodate the two of us, and even with a small child. 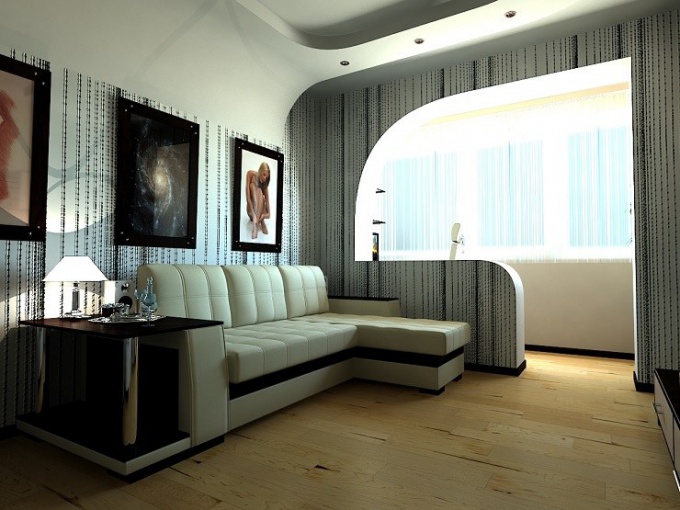 Related articles:
Instruction
1
Moscow realtors are monitoring changes in average prices of one square meter of living space because of their professional needs. So they periodically share a summary table containing the following information for each district of the capital. If you are going to purchase a Studio apartment, its approximate cost, knowing the location and total square footage, you can count on this table.
2
To determine how much is a Studio apartment in Moscow, more accurately, it is necessary, considering a number of additional factors. It is important, not only in which area but in which house it will be located. Apartments in new buildings are more expensive than housing on the secondary market. The exceptions are well-maintained Studio apartments in the houses of Stalin construction. They are equal to the cost of elite housing.
3
The main factors affecting the cost are the area, location and condition of housing. On the market are one-bedroom apartments in all sizes and degrees of comfort: normal "odnushki" in "Khrushchev" apartments-studios, apartments with improved planning and a spacious living quarters – the result of institutionalized redevelopment or combining two or even three rooms. Apartment located in any of the Central districts, of course, would cost more than equivalent apartments on the outskirts. Naturally, the apartment is in good condition, even if it is not in the building, but was recently reconstructed, the cost will be higher than a house in need of major repairs.
4
Subject to the foregoing, to determine the cost of a one-room apartment in Moscow you can on the basis of average prices. So, in the Central Autonomous district of the capital of 1 square meter of housing is 305,5 thousand rubles, which is traditionally the most expensive district of the city. In the Khamovniki district of the housing is 414,6 thousand rubles, Arbat 428,7 thousand rubles, more than 250 thousand per square meter will cost apartment in Taganka, Basmannaya Philistine areas Ramenki and in Zamoskvorechye.
5
Relatively cheap to include areas such as Solntsevo, Biryulyovo-East, Novo-Peredelkino, Kosino-Ukhtomskoe, Vnukovo, Veshnyaki, Dmitrov, Brateevo, BIRJULEVO-Western, Kryukovo, Nekrasovka, Northern, Eastern and molzhaninovsky. In these areas the average price per square meter is less than 150 thousand rubles. Eastern and South-Eastern Autonomous district – the most affordable within the ring road.
Useful advice
Traditionally, the prices of apartments located on the first and last floor, are the lowest.
Is the advice useful?
See also
Подписывайтесь на наш канал