Cancel any pension to working pensioners

The government often raises the question of the abolition of pensions for working pensioners. Whether there is a possibility of such a decision at the legislative level? 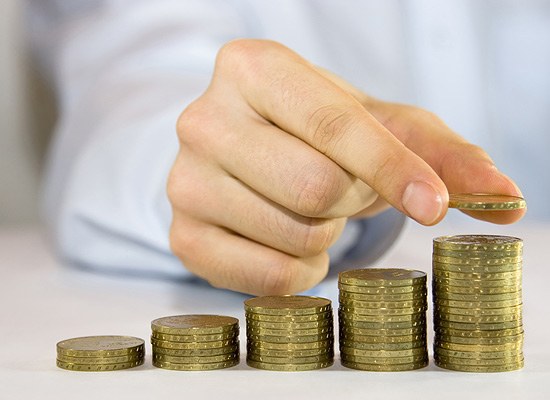 The order of payment of pensions to working pensioners in 2014

About 13 million Russians, or 1/3 of all pensioners continue to work after retirement. Mostly because to live today for some pension payment is almost impossible.

Pension for working pensioners is subject to annual recalculation within 12 months from the day of her appointment. Working pensioner or sole trader may apply for allocation in territorial body of the pension Fund at any time, or it will be automatically generated in August. For example, a citizen has right to a retirement pension for old age on 24 January 2014, the right to the conversion he will receive 24 Feb 2015. Either FIU will automatically recalculate his pension August 1, 2015. The following conversion is possible in a year.

According to the statistics of the FIU shall annually bezzavetno adjustment of pensions for 12.5 million working pensioners and 800 thousand people by the statements.

The right to recalculation due to the fact that, despite the retirement age, the employer every month makes contributions for pension insurance for such employees. Thus, the insurance part of pensions of working pensioners grows monthly.

For example, a pensioner receives a salary of 10 thousand rubles the Employer pays every month in addition to his salary 22% to the pension Fund, of which 16% is displayed on the individual account of the pensioner. Accordingly, his pension capital for the year will increase by 19.2 thousand. (10000*0,16*12). This is divided into the age of survival, which is 228 months. Thus, the monthly increase to pension will reach 19200/228=84.2 R.

From the point of view of the existing Russian model of the pension system it would not be quite fair. As an employee retired the employer pays pension contributions in full. Thus, the earned pension capital employed pensioner grows monthly. And if you cancel the recalculation of his pension, it would be logical to abolish the need to make pension contributions from the employer.

Also, the Government wanted to reduce the size of pensions for working pensioners, to limit payments to the insurance part, but also to adjust pensions depending on the income of the pensioner (in principle the higher the salary, the lower the pension). The final decision on selecting any of these options is still pending.

It is also planned to provide incentives for later retirement and long-term employment without a pension. Thus, according to the new pension formula if a working pensioner will draw a pension after reaching retirement age, the insurance part of the pension will increase by 1/4. However, the idea of raising the retirement age was finally decided to give up.

An extreme option is the complete abolition of pensions for working pensioners or partial receiving high income. It was originally laid down in the new pension strategy. Supporters of this decision referred to the fact that the pension is compensation for lost earnings. And working pensioners have not lost earnings and, accordingly, to pay the pension they should not. But the assurances of the government, working pensioners will continue to receive pension at 100% size, and return to the discussion of this question will be no more.
Is the advice useful?
See also
Подписывайтесь на наш канал