Russia or the United States, whose army is stronger

Due to the events associated with Ukraine, Russia's relations with many Western countries and with NATO, where the leading role played by the United States, deteriorated sharply. Of course, because of potential adversaries of huge arsenals of thermonuclear weapons to guarantee the destruction of the other side even in case of a successful first strike, the probability of war is negligible. Nevertheless, reality forces us to treat the potential threat seriously. 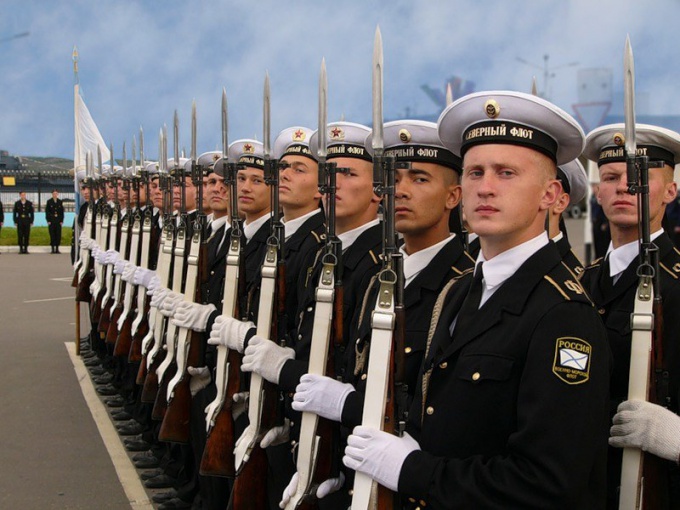 Whose army is stronger – Russian or American?

From a formal point of view, stronger than the US army. The strength of the army depends on many parameters, including, of course, is crucial to its overall size and the equipment with modern military equipment. The number of members of the armed forces of the United States is significantly ahead of Russia. In the American army, air and naval forces currently serve about 1.43 million people and in Russia – about 0.77 million. I mean, Americans, "people" is almost double.

More than 4-fold superiority of the potential enemy in the air. Americans, there are about 13,700 aircraft and helicopters, while Russia has only about 3100.

Significantly stronger than the United States and the Navy. Although the total number of warships (about 470) only about a third higher than Russia's (about 350), the US has absolute dominance in the class of aircraft carriers.

Even if Russia will be able over the next few years to build several aircraft carriers (which is extremely difficult and costly), the US advantage in these floating airfields will still be overwhelming.

But the tanks and self-propelled artillery systems almost double the superiority of Russia. Approximately 8300 vs American tanks Russia can put around 15500 to their units.

The Russian armed forces able to ensure the safety of citizens. Why, because the Americans have more troops, planes, ships?

Although the Russian army in many respects inferior to the us, and Russia's military budget is much smaller than the United States, the Russian armed forces can deliver a crushing retaliatory strike against the territory of any aggressor.

Protective system "Perimeter" or "Dead hand", as they call it in the West, with a 100% guarantee provides the possibility of retaliation thermonuclear weapons, even with a surprise attack and destruction of command posts and communication nodes.

So the question "Whose army is stronger?" in these terms is simply meaningless. In addition, the whole history of the world shows that in addition to the number of troops and their equipment, plays a huge role morale of soldiers and officers, their confidence in the rightness of their cause, patriotism and readiness to defend their Homeland to the end.
Is the advice useful?
See also
Подписывайтесь на наш канал