Plato and Aristotle as the first who invented school. Although educational institutions which were similar school had existed before, for example, in Ancient Egypt. But the Roman education system was more similar to modern. 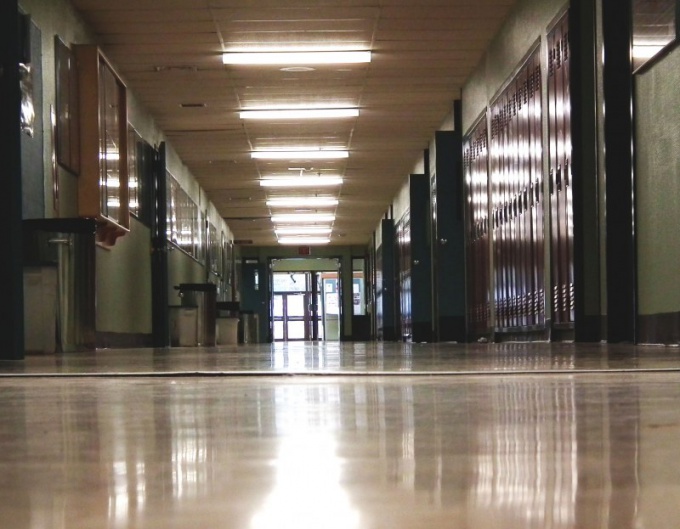 The emergence of schools in the ancient world was due to the need of society for competent people. It was necessary to share his experience and knowledge, besides educated population contributed to the development of the state. The first school in countries such as Mesopotamia and Ancient Egypt, taught writing. In Ancient Greece, the children get intellectual and physical education. The same trend was observed in Ancient Rome.


It is unknown who invented the first school in Egypt or other countries in the East, but the founders of the school educational institutions in Greece were Plato and Aristotle. To Plato, learning was either homemade, or hired a teacher for every child.

Presumably, the first schools in Ancient Egypt came during the V dynasty era of the old Kingdom. It is in the V dynasty, there have been major social changes. The big development was the mortuary cult. Although one can argue that the earlier schools were not. The emergence of educational institutions associated with the emergence of writing, which originated in the Early Kingdom. The first school organized in the palaces and temples.


In Mesopotamia the first schools already existed in the 3rd Millennium BC, exactly Who came up with the school is unknown. But in Mesopotamia schools arose for the same reasons as in Ancient Egypt. That is, the need for people who know the letter and how to write. As well as the older generation is needed in the transfer of skills to their children.

Despite the fact that school appeared in the Ancient near East earlier than in Ancient Greece, in this country laid the basic principles of schooling. The Greek philosopher Plato saw the necessity of creating such institutions, which could obtain comprehensive education the children of free citizens.


The word "school" is translated from the Greek as "entertainment." Going to school could only wealthy people. And the original purpose of classes was to relax, have fun, while poor people worked. In Ancient Rome the appearance of the first schools dates back to approximately the V century BC

The school that exists in the modern world was invented by John Amos Comenius in the XVII century. It was he who introduced class-lesson system, which today prevails all over the world. In the Ancient and medieval States it was something similar to what is proposed by Jan Comenius, but this teacher has led the school to the form, which it has so far.
Is the advice useful?
Подписывайтесь на наш канал