How to conceive a child in the womb saddle

Saddle-shaped uterus is a malformation of this organ. It is characterized by extension of the transverse size as well as flattening the bottom. Often saddle-shaped uterus becomes a cause of primary infertility and pathologies of pregnancy, post-partum complications. 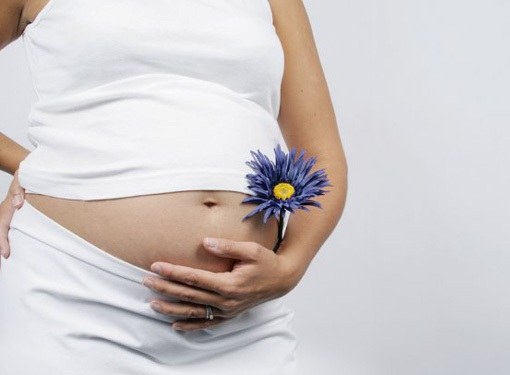 Saddle-shaped uterus is a kind of two-horned uterus. The reason for this anomaly is considered to be a defect of intrauterine development of the fetus. He appears as a consequence of alcohol and drug addiction of the mother, Smoking, medication during pregnancy, beriberi, diabetes, heart disease, hyperthyroidism. To provoke the emergence of a saddle-shaped uterus, the fetus can be shifted by the mother infectious diseases: influenza, scarlet fever, rubella, measles, syphilis, toxoplasmosis.

Sometimes the cause of disease is hypoxia of the fetus - a chronic lack of oxygen.

Saddle-shaped uterus is not manifested by any symptoms. In most cases it does not affect your ability to get pregnant, to conceive a child will be easy. To all of the sperm successfully reached the cervix, the most suitable is the classic pose - lying on your back. If the deformation of the organ poorly developed, the attachment of the eggs in the same way as in the uterus of normal shape. About infertility can say, when the saddle-shaped uterus, prevents the attachment of the ovum to the wall.

If this disease is not a problem getting pregnant, in this case, the complexity is the preservation of the fruit. Strain on can induce premature labour, low hanging fruit, early placental abruption, placenta previa, low placentation. In these cases, the risk of miscarriage. In childbirth the saddle-shaped uterus, can cause incoordination (violations of labor), so it is recommended caesarean section. In the postpartum period there is a high risk of serious hemorrhage, which can lead to death.

The correction of the defect structure of the uterus is possible only surgically. Operation is assigned if celovitosti the uterus becomes a cause of infertility or pregnancy loss. Intervention in most cases is carried out by the method of hysteroscopy through the natural way, with the cuts on the body are not done. As a result of such transactions the probability of conception and normal pregnancy increase tenfold.

A small change in the shape of the uterus does not affect pregnancy.

If you were able to conceive a child in the saddle the uterus without recourse to surgical correction of body a woman should perform the necessary recommendations, starting with early pregnancy. It is believed that a little strain on does not affect the course of pregnancy. However, at the slightest deterioration needs hospitalization. For the identified complications of saddle-shaped uterus are appointed antispasmodics, gestageny, sedative herbal remedy, which will maintain the good condition of the woman during pregnancy.
Is the advice useful?
See also
Подписывайтесь на наш канал