Who's the most popular singer in the world

It is difficult to say who of the singers is the most famous and revered. Good musicians a lot, but only a few of them were truly great in their homeland and abroad. They admired by millions of people. They make laugh and cry of his fans. 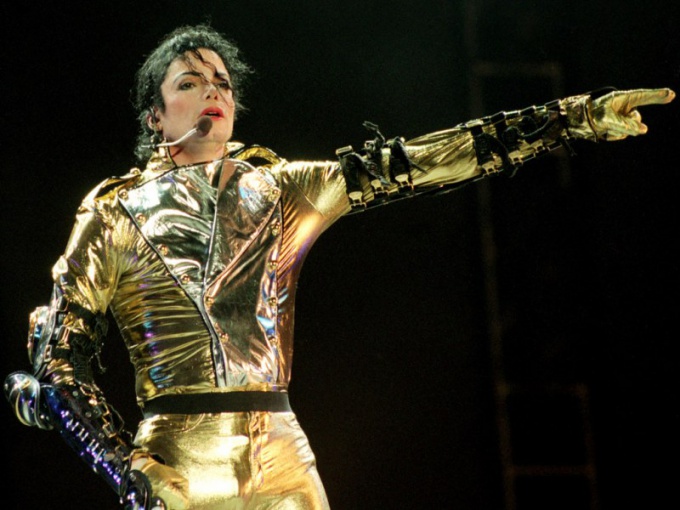 The most popular singer of the world

The large recognition and fame got a few singers, but still the greatest, the real king of pop was Michael Jackson. Listening to his compositions for decades, surely they will last forever. Even after the death of the performer, he still has a large number of loyal fans.


During his not very long life, Michael Jackson's 15 times became the owner of the most prestigious in the music world of the Grammy awards, sold around 1 billion copies of their albums and 13 times mentioned in the Guinness Book of records. He has earned the title of best singer of all times and peoples.

25 Jun 2009 the pop star left the stage forever. He died from an overdose of the drug propofol. After that his albums started to sell, with an even greater fanaticism.

The best singers of all times and peoples

Michael Jackson became the most popular singer in the world and the best performer of pop music. But, as for the rock, one of the greatest musicians of this direction is Freddie mercury.


The soloist of group Queen had a rare natural gift - unique voice, which is perfectly in harmony with his appearance. On stage, he was irresistible, therefore, the group very quickly became famous all over the world.

Freddie mercury died 24 November 1991. He died in London from bronchial pneumonia, which appeared to him to AIDS. In 1992 in his honor was arranged a Grand concert with the participation of many rock stars.

Ever won the love and calling a huge number of people also a British singer, musician, composer and producer sir James Paul McCartney. He is one of the founders of the Beatles. 16 times, Paul McCartney was awarded a Grammy award not once included in the Guinness Book of records. His duet with John Lennon one of the greatest singer of all time, became one of the most successful author of unions in the history of music.


A legend of world music was the Italian singer, actor, broadcaster, composer, Director and comedian Adriano Celentano. He has a unique style, especially the facial expressions and gait. His albums always sold out in huge numbers. Now Adriano lives near Milan and is engaged in watch repair.


Joe Cocker is considered one of the top performers of Blues and rock. His bluesy ballads performed low husky baritone that makes them unique. Joe Cocker is also a Knight of the Order of the British Empire.


Sir Elton John has become one of the most successful singers, pianists and composers in the style of British pop, rock, piano rock and glam rock. During his 40-year career of musician Elton John has sold more than 550 million copies of their albums. In the list of the 100 greatest musicians in history, he ranked 49th.
Is the advice useful?
Подписывайтесь на наш канал