If you need to Express milk

Breast milk produced in women in different ways- one more, one less. Some moms don't understand - all I have to do it after feeding the baby. 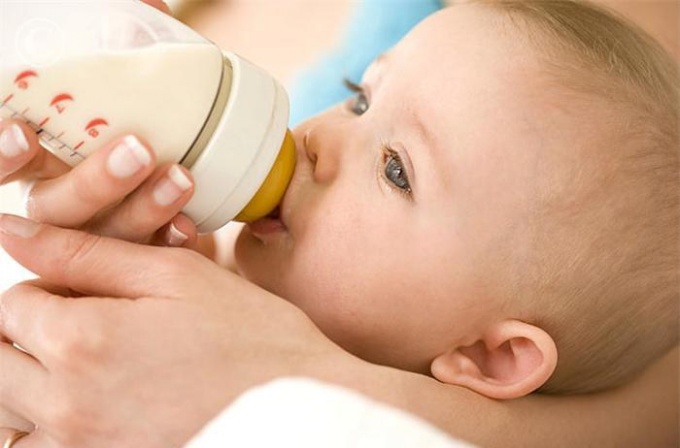 How much milk should the baby

To Express their milk was made to feed the child at a certain time. To do so was considered correct in years past, but modern physicians have a somewhat different view. The former method was rejected, considered unnatural, but the custom to Express after feedings to the last drop remained.

Milk produced in women in different amounts. Some moms, who after feeding the baby is a lot nevidimogo them milk, really hard. But basically the body gets used to produce exactly the amount of food that is needed for this particular child. The modern way of feeding "on demand" in the end, helps to solve the problem with production.

Moreover, it is unclear what to Express, if the child is getting enough to eat. When performing pumping after feeding, the body tends faster to make up for the lack of milk, and the result is his development in much greater numbers.

Should I do Express milk

And yet, in some cases pumping is necessary. This can be, for example, when milk is produced more than the child can swallow, and mom is constantly experiencing discomfort due to overcrowding in the breast. Straining off the excess milk, you can return to the normal condition without discomfort in the chest. If pumping to accomplish a little, a sharp increase the amount of milk is not going to happen, but from possible problems with the glands will be able to get rid of.

Pumping valid and in cases when the baby, for example, hurts. During this period, he may refuse to eat or suck very little breast milk. If unclaimed reserves of the mother's body may start to produce milk in smaller quantities. The result – after the child recovers and wants to return to the old normal usual food, it may not be enough. Saivas, it is possible to maintain lactation at the same level.

Decant the milk and the mothers who often have to leave your child for other people. Then the milk is collected in sterilized dishes, keep it in the refrigerator and then warmed to feed baby.

Express milk after a feeding is completely optional, but if circumstances are a certain way, to do so. For female health it is much better to get rid of prilivege milk in a natural way, that is, feeding the baby.
Is the advice useful?
See also
Присоединяйтесь к нам
New advices