General characteristic of tax system of the Russian Federation

Tax system - a set of principles related to the collection of taxes and fees in the country. It also provides for forms of establishment, levying and payment of taxes. 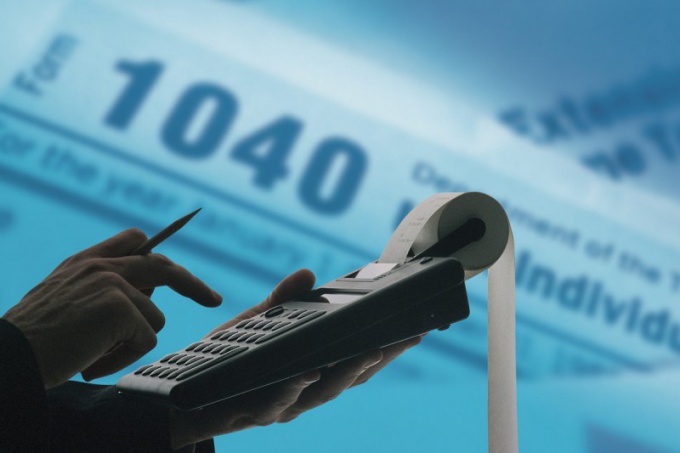 Features of the tax system of the Russian Federation

General principles and types of taxes in Russia is described in the second Chapter of the RF Tax code. The main functions of the tax system are:

- fiscal, which is in need of replenishment by the state to perform its functions;

distribution, involving the distribution of the social product between different economic sectors and regions;

- regulatory, aimed at active impact of the state on socio-economic processes;

control, the essence of which in the proportional distribution of income.

Operating taxes in the Russian Federation

The tax system of the Russian Federation is characterized by a variety of taxes. According to the method of levying them divided into direct (e.g. personal income tax) and indirect (VAT, excise duties, etc.).

In Russia also, there are three main groups of taxes - Federal, regional and local.

Federal taxes required to be paid on the entire territory of the Russian Federation. Among these taxes can provide VAT, excise duties (e.g. alcohol, cigarettes), personal income tax (for sole proprietors and employees), profit tax (for companies). In some sectors companies pay tax on mineral extraction (e.g., oil and gas companies), water tax and fees for the use of fauna objects. Until 2010, among the Federal was also listed as a Single social tax, but from 2010 it was replaced on insurance premiums.

Regional taxes are paid in the appropriate subjects. Regional authorities can modify or cancel these taxes. This tax group includes the tax on property of organizations, gambling business and transport tax. Paid last, individuals and companies.

Local taxes are governed by the laws of the Federal authorities and the subjects of the Russian Federation. Local taxes include land tax and property tax for individuals.

Consider that all these taxes are paid only to organizations that use GTS (General taxation system). However, Russia also has special tax regimes under which a terminated levy a number of taxes. Among them include, for example, STS. In this mode of organization exempt from income tax, VAT, property tax. They are replaced by a single tax.

Control over the payment of taxes is made by Desk and field tax audits. A Desk audit is carried out directly in the tax office on the basis of declarations and other documents. Exit is made at the place of business of the taxpayer.
Is the advice useful?
See also
Подписывайтесь на наш канал