Who are the eunuchs

Social Institute of security guards the bed or eunuchs modern man seems to be a real barbarism. However, this phenomenon was widespread at a certain historical stage. 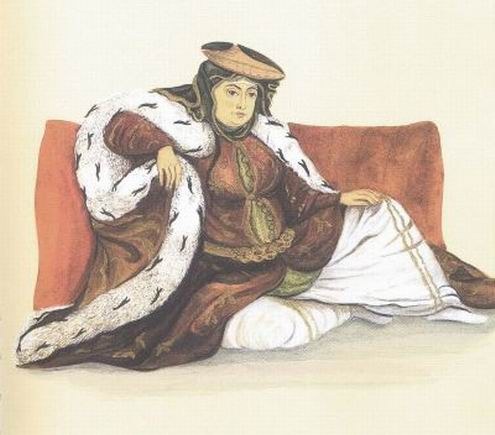 What was a eunuch?

The word "eunuch" in Greek means "Keeper of the bed". Contrary to popular at present the opinion of the eunuchs was not deprived of a penis and testicles. Under certain conditions, the eunuchs preserved the ability to experience sexual arousal, allowing them to have sex. But children, they could not have under any circumstances. It is considered the main reason for the procedure of castration. Rulers and nobles in this way saved themselves from the threat of illegitimate children-bastards, preserving the purity of blood. Eunuchs often guarded the harems of their masters, cleaned up around the place, was engaged in organisational matters, were the only men on its territory. Their work is generously paid, while the risk of illegal heir to one of his wives or concubines was reduced to zero.

Men become eunuchs and forced and voluntary. Many poor families send their sons to the service. Castration in childhood were experienced in some ways easier because boys didn't realize fully what they have lost. Hormonal changes in the body during adolescence was different, the body was rebuilt under the changed circumstances, gaining extra pounds. Such voluntary eunuchs generously rewarded rulers who took them. Over time, they can reach really high positions. In most Eastern countries eunuchs could become financial advisers, military leaders, officials said.


Existed and forced castration. In China, for example, subjected to emasculating a captured enemy. In this case, this procedure had just two values. First, castration humiliated the enemy, second, it preserved the purity of the nation as a castrated enemy could not be the father, "spoiling" the family tree of winners.


In some religious cults castration was done as a kind of sacrifice to the deity. Eunuch-monk likewise denied all carnal, sinful thoughts and gave himself entirely to religious service.


The institution of the eunuchs came from the Persians, the Assyrians and the Byzantines, later it was widely spread in China. In China, eunuchs have formed a real, solid cast, which gave a fitting rebuff to any brave man who encroached on their privileges. The Persians and Assyrians the attitude of the eunuchs was always rather contemptuous, harsh soldiers treated them without respect.
Is the advice useful?
Присоединяйтесь к нам
New advices