How to name a puppy toy Terrier

Because in the apartment difficult to contain large dogs, small breeds are very popular among the citizens. These include the Terriers. Despite the fact that the word "the" in English is translated as "toy", it is quite a full-fledged dog, wonderful companions and the guards, happy and active and inquisitive. 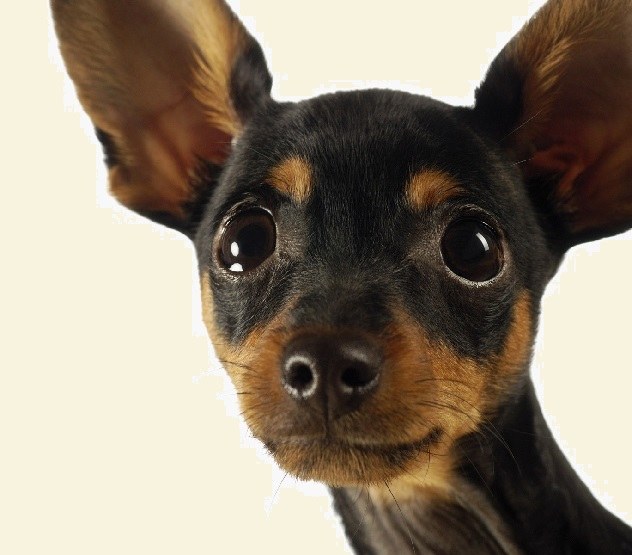 The altitude of the Terriers at withers about 30 cm, color – shades of brown tones. Externally, with large bulging eyes and large erect ears, they are reminiscent of a fawn on his thin slender legs. This breed is considered to be decorative, so feels great in the apartment, the toy can be easily accustomed to the tray, but to deprive them of their walks, which they love, should not be. Love owners. The dog, which is separated with the owner a few days is a really touching sight – his great eyes seem filled with tears. May refuse food until the arrival of his friend.

For families that have small children, this breed is not very good, the toys are very noisy and thin-skinned in the literal sense – when used carelessly they can break the foot.

The character of this dog is friendly and cheerful, a little restless. Baby Toi is quite brave and, if not to kill, to bark at unfamiliar guests from head to toe. Therefore, in the apartment they often perform the function of door bell and announce the arrival of guests before they went to the door. Courage and bravery, characteristic of the Terrier, given it is not easy – very often they tremble with fear, or overstimulation, is one of the signs of the breed.

How to choose the name of the Terrier

Call the dog should always be with consideration of the peculiarities of her character. Now that you know it, it will be easier to choose the right name for the toe-girls, and toy-boy.

Experts say that dogs are easier to remember their name if there will be the sound "R".

The easiest option in the case when the dog has already received a name from the breeder, to come up with a shortened diminutive variant. Since all the puppies in this litter are called in the same letter, you can come up with a brand new nickname, which will also begin with the same letter. Team that until old age look like toy dogs, perfect name – the name of a cartoon character: Bambi, moxie, Barbie, sandy, Pumbaa, etc.

A nickname should be short enough and easily pronounced, keep in mind that you have to repeat it several times, beckoning the dog for a walk. It is not necessary to give the names, titles, king and Baron are more suited to large, majestic dogs. However, if you like to joke, people will always smile at your dog, hearing her name. You can see the list of names for toys on the Internet and choose any of the favorite, pulling off the lot.
Is the advice useful?
See also
Присоединяйтесь к нам
New advices