What if on the glans penis showed a white film

White patches on the glans penis – a fairly common problem from which many men concern. In most cases, this "trouble" is not a sign of serious illness. What are the factors contributing to the occurrence of blooms? 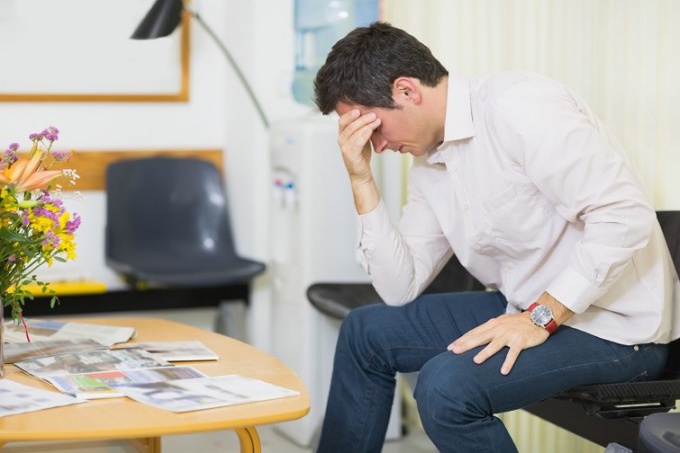 The main reason is the accumulation of smegma

White patches on the glans penis is often the accumulation of smegma (the secret) glands, located under the foreskin. It has an unpleasant smell and thick consistency, reminiscent of "curd mass". Usually increased allocation of smegma seen in teenagers in puberty. As a rule, the accumulation of this fluid occurs due to the absence of violations of the basic rules of intimate hygiene. The active substance of smegma are carcinogens that increase the risk of cervical cancer in women.

Candidiasis - a fungal infection, which is the second agent provocateur the appearance of a white plaque on the glans penis. It is extremely rarely diagnosed in men under the foreskin of the penis is not conducive to the development of this disease. Thrush may develop after unprotected sexual intercourse, and in rare cases through dirty hands and linen. In addition to a white plaque, the symptoms are edema, itching, burning, pain when urinating, the appearance of erosion and a significant decline in immunity.

How to get rid of plaque

With the appearance of a white plaque on the glans penis should not engage in self-diagnosis and self-treatment, it can lead to undesirable consequences. First of all, you need to consult a doctor who will prescribe the necessary examination and will deliver an accurate diagnosis.

When the accumulation of smegma will be sufficient to observe the rules of hygiene, if necessary – to treat the head of your cock one percent "Tetracycline ointment" and drug "Malavit". The most radical way of getting rid of this problem is the operation of circumcision of the foreskin, which reduces the possibility of infection.

If the cause of this problem is a yeast infection will need treatment with local medicines in the form of ointments, gels and solutions. In parallel prescribers to strengthen the immune system, vitamins B2 and B6, as well as diet that excludes the intake of sweets in food. Treatment for fungal infection must undergo and partner.

White patches on the glans may also occur in syphilis, gonorrhea, psoriasis and genital herpes. In the treatment of these diseases, treatment will be more complex and lengthy.
Is the advice useful?
See also
Подписывайтесь на наш канал