"Aspirin" is one of the most popular medicines. According to some, throughout the world annually, up to 50 million packages of the drug. Currently, some researchers came to a sad conclusion – "Aspirin", the use of which has not been challenged, can have harmful effects on the human body. 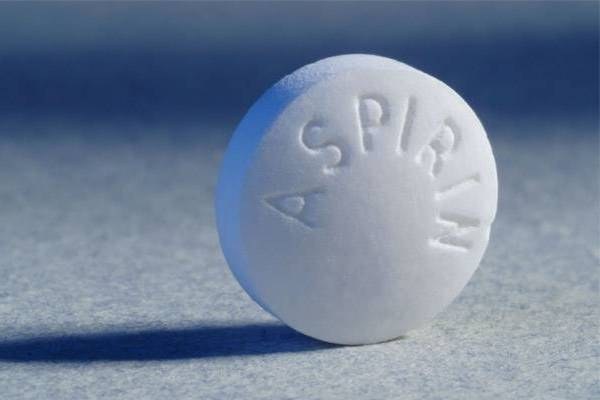 Harmful effects of Aspirin on the body

"Aspirin" (acetylsalicylic acid) is produced in different types, in Russia it is most common in pill form. In medicine, a tool used since the late 19th century. The popularity of this drug is due to the fact that he was considered to be effective in certain situations and it is absolutely safe for the human body. In particular, acetylsalicylic acid has analgesic, antipyretic, anti-inflammatory and antiplatelet effects. It was later revealed that this drug is deadly for children under 12 years old, has a harmful effect on the older children as well as adults.

In the US, a group of researchers published a report in which they claim that due to the uncontrolled ingestion of "Aspirin" in this country die each year more than 16 thousand people. In Russia, employees of the State center for the study of side effects of medicines have been documented cases of severe complications after taking this drug. In the human body as a result of decomposition of aspirin salicylic acid is formed, it enters the bloodstream for a long time and can cause intoxication. A large number of people identified hypersensitivity to "Aspirin". Even a small dose of these agents cause negative symptoms: headache, drowsiness, tinnitus, confusion and others.

Large doses of "Aspirin" may disrupt the function of internal organs, cause severe intoxication and provoke internal bleeding, life-threatening.

To take any "Aspirin"?

Doctors worldwide prescribe aspirin only when existing heart disease, already is not the question about the use of this drug as a prophylactic agent. Recent studies have shown that the risk of internal bleeding due to improper use of Aspirin significantly greater risk of heart attack or appearance of bowel cancer, which should protect the drug taken as prophylaxis.

An aspirin is absolutely contraindicated for patients with hemophilia, women suffering from disorders of the menstrual cycle with large blood loss.

The official position at present are the following recommendations. Small doses of "Aspirin" can be taken if the patient has previously suffered a heart attack, he's got angina, high blood pressure, and if the patient is at risk of occurrence of colon cancer. Only in extreme cases, you can drink an Aspirin, people with gastritis, peptic ulcer disease of the gastrointestinal tract, allergies, asthma, high blood pressure, chronic diseases of internal organs (liver, kidneys).
Is the advice useful?
See also
Присоединяйтесь к нам
New advices