Great Russian writer Ivan Sergeyevich Turgenev has created a gallery of wonderful female characters. They subsequently became known as "Turgenev's girls". Under this expression educated, impressionable, but not too much focused on their internal experiences of girls. 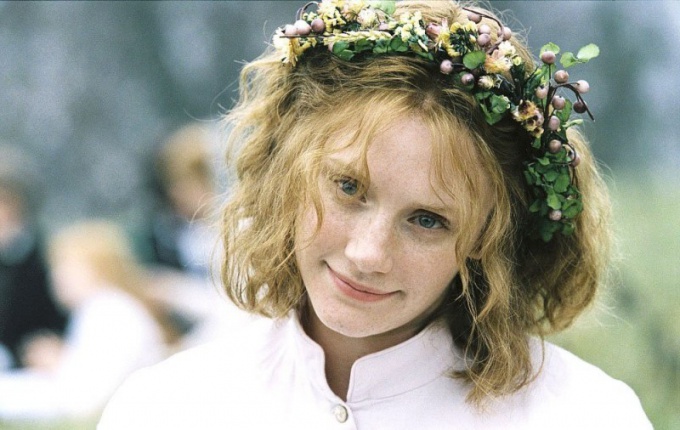 Turgenev in the 50-80-ies of the XIX century, wrote several works that show the heroine that fit the definition of "Turgenev girl". They have a lot in common. This girl, his childhood and youth which took place somewhere in the remote estates, where not really felt the impact of the capital of a secular society. Turgenev heroine grew up among forests and fields, she thinks a lot and reads, she has a rich inner world that she is in no hurry to let outsiders. She's not very attractive, but the young man, accustomed to secular luster, it may seem ugly at all. Despite the fact that her circle of acquaintances is limited, she's a good judge of people and can distinguish the true from the ostentatious. Among the surrounding young people she will choose someone who is willing to serve a noble idea, it is ready to follow him to the ends of the world. Outwardly, she seems weak and gentle, but if necessary, has a very strong character, determination, and commitment. Hero-the man usually turns out to be weaker than her.

Asya from the novel at first appears to be the main character, a pretty but somewhat unstable. Natalia Lasunsky from the novel "Rudin" produces a unfavorable impression on those who see it for the first time, she seems awkward, although she's clean, correct and expressive face.

The heroine of the novel "virgin soil" Marianne downright ugly, with a round face, a big nose and too light eyes. Lisa Kalitina of the "Noble nest" gives the impression of a serious, very discreet girl who tries not to offend anyone. Turgenev girl looking for love, but for her not willing to sacrifice the idea.

Turgenev's girl in the modern world

The image of "Turgenev's girl" for half a century greatly transformed. These characters appeared in the books of other Russian writers – for example, Chekhov or Bulgakov. With Turgenev's heroines, they had quite a lot in common. Over time, this expression became a household. Its meaning has changed significantly. Now the name is romantic, overly sensitive ladies, about whom we can say that they are not of this world. This is not the right understanding of the work of Turgenev. His heroine, of course, to some extent romantic, but not naive. The ability to feel deeply is combined in them with the ability to go on the planned way, to overcome obstacles. They thrive among the books, but the book world is not obscure reality.
Is the advice useful?
Подписывайтесь на наш канал