What is the echogenicity

Echogenicity is one of the main characteristics in ultrasound diagnostics. It is used to describe the studied organs. The change in echogenicity is no evidence of pathology in organs and tissues. 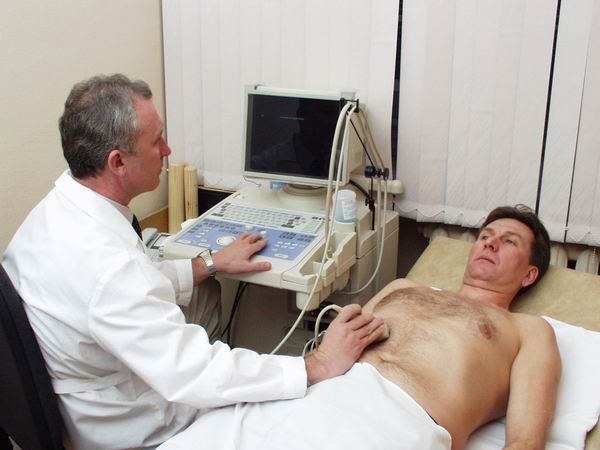 The term "echogenicity" reflects the degree of tissue density of an organ. Its changes can occur due to various diseases. In most cases, the echogenicity of organs is reduced due to the inflammation or swelling. Along with this term in ultrasound diagnostics also uses the term "echostructure", which denotes a certain combination of ultrasound elements. Echogenicity and echostructure of the object is determined, the comparison of the structure with the level scale on the monitor of the ultrasonic device.

The echogenicity of the test body depends on its acoustic properties (reflection, sound conductivity, refraction and absorption of sound waves). In turn, they are determined by the morphological structure of the object. The pattern of the relationship of morphological and ultrasonic tissue build is as follows: the less the structure is fluid, but its echogenicity is higher and, conversely, the more liquid it contains, the lower its echogenicity.

When ultrasound examination revealed objects of 4 types: hyperechoic (increased echogenicity), isoechoic (echogenicity normal), hypoechoic (low echogenicity) and anechoic (echogenicity missing). The degree of decrease of echogenicity can be divided into expressed (closer to anechoic) and moderate (closer to isoechoic). Hyperechogenic structures do not contain liquid, they have the greatest acoustic density (reflected sound wave), and the low sound conductivity. Such elements are visualized with the naked human eye.

Anechoic or hydrophilic structures have no internal echoes. They are represented by objects containing liquid component (for example, cystic cavities). Anechoic structures have high visual sensitivity. With changes of echogenicity of an organ is necessary to consult a doctor. You may have to undergo additional screening. The earlier the disease is detected, the more effective the treatment will be.
Is the advice useful?
See also
Присоединяйтесь к нам
New advices