Drugs and nature, and man has invented many, but unlike natural poisons and hallucinogens, synthetic is much more destructive and toxic. They have one of the most significant effects on the body. One of these substances is known under the name ghb. 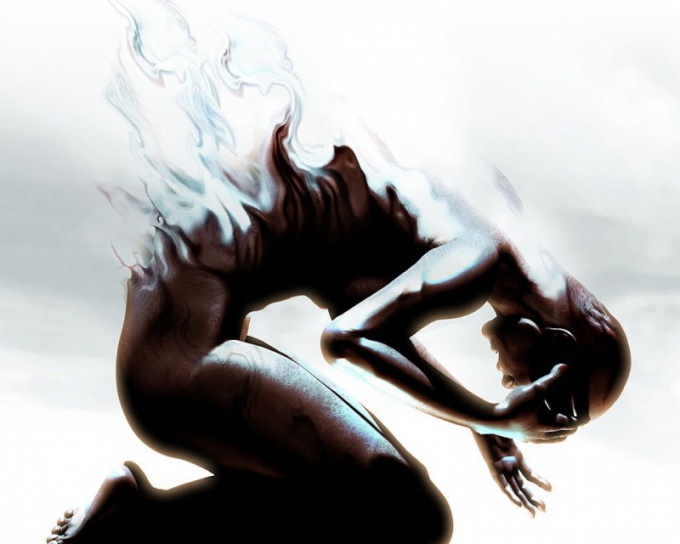 Related articles:
A substance called ghb was popularly called butyrate. He is a product of mass production, but now the substance referred to drug. Since 1997, it is officially prohibited for use in Russia.

In its normal dry form butyrate similar to that of common salt - sodium chloride. In General, the synthesis of this drug was originally produced in exceptionally good order, ghb was used for non-inhalation anesthesia, besides its sedative action saved the Allergy sufferers in acute reactions. However, the side effect is quickly manifested itself. Manifesting itself in the form of euphoria, uncontrolled behavior, sudden mental reactions and so forth.

Allergy sufferers who have resorted to using the drug regularly experienced severe dependence, because the ghb was addictive almost instantly.

Because of its narcotic action of butyrate was under a strict ban.

Today drugs with ghb are found in the medical lists with the letter A, i.e. they are discharged strictly on the evidence and released by prescription only, store them as drugs and are strictly reporting. However, this unfortunately does not mean that the black market does not fall butyrate compositions. Dealers, aware of his ban in the country, spreading the poison under the guise of another product.

For example, the substance called butanediol, which is used in many glue factories, according to its external data is very similar to butyrate. Butandiol not belong to the category of banned substances, so many drug dealers it is not difficult to give a narcotic powder for butandiol.

Its customers, the dealers explain that butandiol is legal and its use is not threatened.


The danger of butyrate

Butyrate belongs to the category of strong poisons. Taking it even in infinitesimal quantities, addicts initially feel a slight feeling of relaxation, improves mood, a feeling of intoxication. This state like many people. So they try the ghb one time, I can not abandon it.

Quickly drawn especially the children of adolescence, which is the most numerous risk group. Frequent use of ghb tends to accumulate in the liver of poisons, eventually a vital organ is unable to cope with processing accumulated toxins that affect other organs, ruining them for 5-7 months.
Is the advice useful?
Подписывайтесь на наш канал