What is the tar

Tar is a gummy black substance with a solid or a viscous structure. Remains after distillation of oil fuel and oil fractions. The process by which tar is formed, takes place at temperatures from 450 to 600oC. 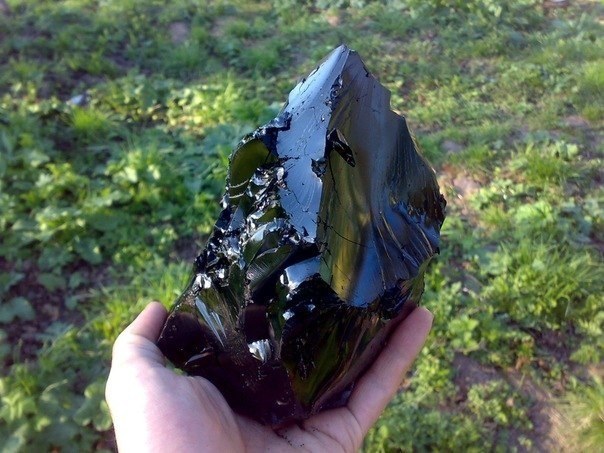 The composition of the sludge

The tar consists of the following petroleum products:


the oil which remained after the distillation process;
- paraffin, aromatic and naphthenic hydrocarbons;
- petroleum resin;
- solid asfaltobetonnye substances (karboidy, asphaltenes and carbenes);
- acidic resinous substances (acids, anhydrides asfaltenovyh);
- a minor amount of metal impurities that were present in the oil.

Properties of the sludge

The use of tar

Tar is widely used in many construction and manufacturing industries. The most frequently requested in the following areas:

The tar is used for the manufacture of lubricating oils and is indispensable in the production of combustible gases. Also do not forget that the tar is one of the components of motor fuel.

Side branches of application of the sludge

Tar, which with a significant proportion of preserved components of oil called pelagodroma. Oil pelagodroma are the concentrated remnants of oil mixtures, which are later carefully purified for production of motor oils of the highest quality.


Some varieties of pelagodroma used as a lubricant for rough parts and mechanisms. High-quality and relatively purified oil sludge has found its application in the rubber industry and construction field. Tars are highly resinous content may be processed using hydrogenation and cracking in the diesel fuel and gasoline.


There is also acid sludge which is a by-product of the distillation of light oils after cleaning waxes, the manufacture of disinfectants and detergents. Acid tars are a valuable secondary material resources, which produce bituminous binders high quality.
Is the advice useful?
Присоединяйтесь к нам
New advices