What are Cuban dances

The tradition of Cuban folk dance was the basis of a large and popular category of contemporary choreography "Latino." Clear rhythms, the vibrant music, and vivid emotions it brings together cha-cha-cha, salsa, Mambo, tango and many other Latin American motifs. 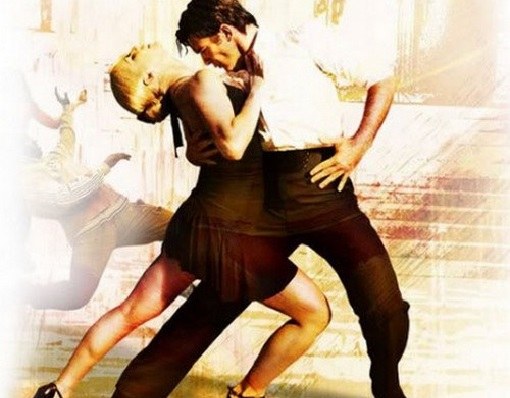 Cuba – island of freedom, hot sun and a passionate temperament! Only here could appear fiery and rhythmic dancing, known under the title "Latino."

In these dances clearly see the mixture of cultural traditions of the peoples of different continents. Rhythmic African drumming is complemented by a melodic guitar sound. Born music that stirs the blood and makes you dance. The dance of Cuba is well known:

- cha-cha-cha – inimitable and popular
- Danson – rhythm with a special charisma
salsa – dance of love
son of the incendiary and disturbing
Rumba – awesome and amazing
- Mambo – to conquer the whole world
- tango dance, classics

Even the hot rhythms of Brazilian carnival are of Cuban origin.

The history of rhythms

The fiery roots of the Cuban rhythms to be found in Africa. Its native inhabitants, brought slaves to Europe and North America, remained true to their culture in a foreign land, preserved traditions and passed them on to future generations.

Latin music and Cuban folk dance are based on religious overtones, and the drums were intended for the gratification of the African gods. To this day the island is a secret community that store, and carefully transfer hundreds of drum battles that were used in religious ceremonies.

In the 19th century in Cuba came American soldiers who developed a culture of national rhythms and introduced them all of America. Distribution of rhythmic movements to music in the style of "Latino" and contributed to the dry law in the USA – Americans traveled to Cuba EN masse, where alcohol was freely available. Cuban music soon became the American radio station. And soon, danceable beats have come to know and love the whole world.

Types of style of "Latino"

It's hard to say what is Cuban folk dance. All Latin styles are intertwined, complement each other, gave rise to new dance moves. However, despite this, Cuba considered to be: merengue, Samba, Cabinet, Mambo, cumbia, Bolero, Rumba, cha-Cha-Cha, salsa, tango and bachata. The dance of Cuba is diverse, but United with sensuality, passion and a clear rhythm.

In the 20th century, Latin rhythms have included in the program of dance tournaments and competitions. For the participants it is considered prestigious to win prizes at these competitions, showing the skill of the dancer in the emotion and fiery movements.
Is the advice useful?
Подписывайтесь на наш канал