How long it takes cats to mate

Every cat owner will sooner or later have to make a decision about the binding of her nursling. For the proper organization of this process need to become familiar with the feline estrus and mating rules. 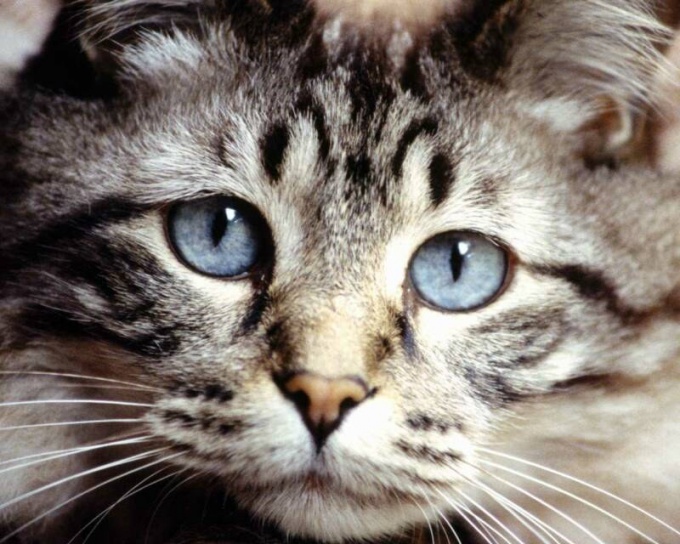 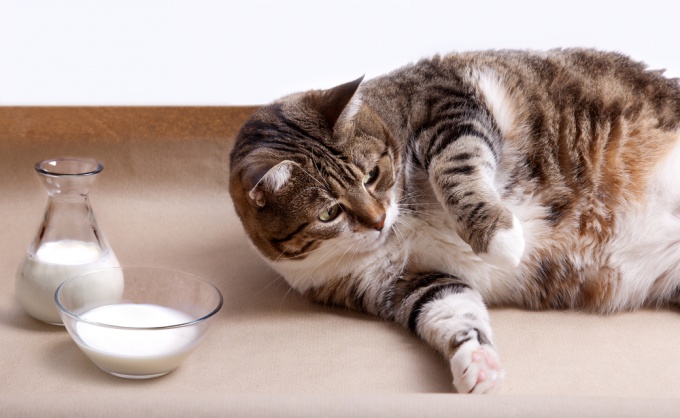 Estrus in cats usually begins at 6-7 months of life. To ancient Egypt in this period is strictly forbidden, because the animal is in the stage of formation and puberty is significantly different from physical maturation. However, if the owner plans to breed kittens, it can engage in the search for a future partner for her pet. The main signs of estrus in cats are changes in the gait (bowing the back and raising the tail), conscription loud meowing, rolling on the floor and changing behaviour.

Some cats in heat become extremely affectionate or their behavior becomes aggressive tone.

The owner of the cat should not be abused means to muffle or stop the heat – they can cause hormonal imbalance and lead to the development of serious diseases. Therefore, the cat should either sterilize, or prepare her to mate, finding her a suitable partner. His quest can be carried out in appropriate clubs, shows or ads. Training cats to mating involves checking for the presence of viral, infectious, fungal, invasive and other diseases. Similar checks should pass and the cat. In addition, two weeks before the mating of animals must be subjected to prophylactic dehelminthization with the aim of getting rid of possible parasites.

The duration of mating: how much it take time? 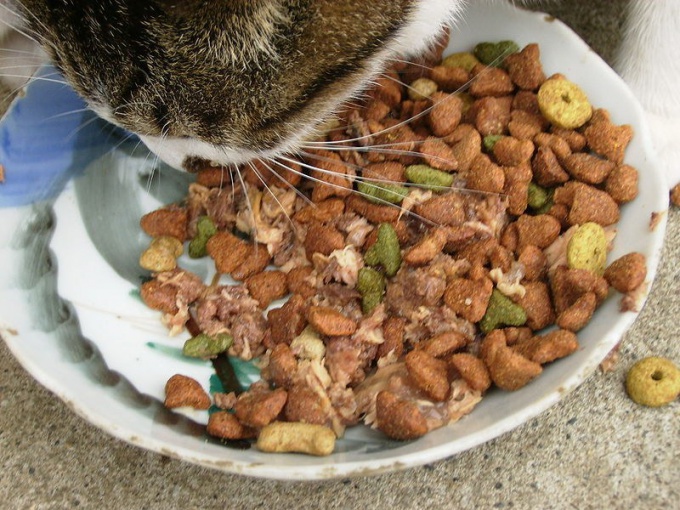 Typically, pairing the cat with a cat lasts no more than thirty seconds and is accompanied by the loud cries of the cats and expressive cat purring. At this point of the cat out of the ovaries the egg, which is fertilized within twenty-four hours after mating. Binding can occur five to eight times and end when one partner gets tired.

Before breeding animals it is desirable to cut the claws so they don't hurt each other, and the cat should not wash, not to deprive her of the smell of pheromones.

To understand that the pairing is completed, the behaviour of partners after the cats roll over on his back, and ride and squirm, then start to lick under the tail. The cat often stands back and begins to lick. One mating to pregnancy may not be sufficient, therefore, for successful mating the cat should remain a cat for a few days.
Is the advice useful?
See also
Подписывайтесь на наш канал