When it comes to "middle-age"

The popular expression, "middle-aged woman" is familiar to many. It sounds so peculiar, that the first Association that arise in the imagination, this woman clearly middle-aged, possibly even elderly. 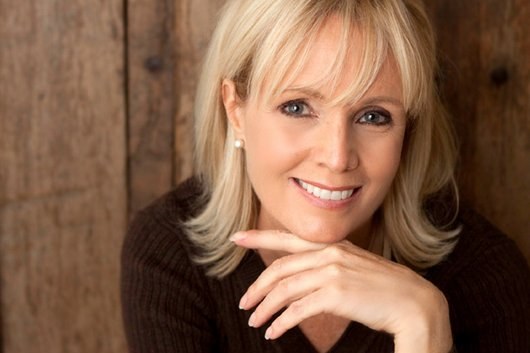 Related articles:
However, the first impression is deceptive not only about people but also about all things life in General. For example, different quotes and expressions in exactly the same way can be interpreted incorrectly, and their original meaning can be distorted beyond recognition. It is to such expressions include "Balzac age".

History of the term

History of the term dates back to the XIX century. This century was extremely rich in outstanding musicians, writers, poets, architects, scientists, politicians and inventors. It is in this rich and colorful events of the century created one of the greatest French writers - Honore de Balzac. In the middle of the century he wrote his famous work "woman of Thirty (La Femme de trente ans). It was after the publication of this novel was born the expression "Balzac age".

The main character of this literary work - the viscountess d Aiglemont - was of rather independent behavior, expressive expression of feelings and self-judgments that went against the dominant public opinion. The first time after the publication of the novel the term was used with some irony towards women, their behavior is clearly reminiscent of the behavior of the protagonist of the work. Later it became a women aged 30-40 years. Criticism of contemporaries Balzac noted that the writer "invented" a woman of thirty years.

After more than a hundred years, the value of the expression radically changed the meaning. Now at the mention of the expression "middle-aged woman" is that it refers to a woman over 40, that, by definition, is fundamentally wrong.

On the Internet you can find articles and forums where "Balzac" describes a woman of 40-50 years, and the arguments in favor of the claims. The proportion in this sense, of course. Since thirty years in the nineteenth century is quite proportionate to a real 40 years. However, it is important to remember what the history of the expression.

Perhaps many people faced with negative reaction of the women as soon as the latter heard the term in his address. As a rule, the representatives of the beautiful half of humanity take offense at what they say, called them old. This shows only that ladies just do not realize about the true meaning of this expression.
Is the advice useful?
See also
Подписывайтесь на наш канал