Some children's teeth erupt the most painful

Parents often worry about the future of the teething of their babies. They are trying to figure out which teeth can erupt especially painful, and trying to prepare for the future event. 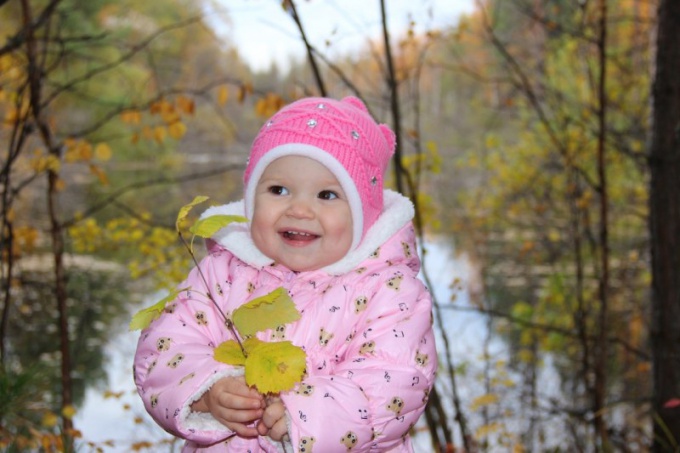 Very painful some children suffer erupting canines, and also with concern the eruption occurs at the appearance of fours and fives. Teeth outside with their sharp edges cut through the tissue of the baby and so the child begins to act up and experiencing discomfort when it begins to swell gums. The very teething baby is dependent on its genetic parameters and biological age.

You should know that during the swelling of the gums, the child can hurt not only the place where the cut tooth and the entire mouth. Appear tooth can during the month and maybe two months later still not even appear on the surface of the gums. It is all the individual characteristics of your child, you should not be upset if the gums are constantly inflamed and running for over a month excessive salivation teeth never appeared.

The child till three years should receive 20 teeth, and the eruption may occur in different ways, so it is not necessary to find out which teeth erupt painfully from other children.

There is only a small group of children who endure teething painlessly, but still many children in varying degrees, suffer from pain that accompany teething. About two months before the first tooth of a child becoming whiny, cranky, it increases salivation, appetite, appears restless sleep. This is due to the fact that the teeth erupt within the gums and in the mouth of a child you can detect a slight swelling where the eruption occurs.

At this time, the little sensations of pain or severe itching.

In pain, the child begins to behave restlessly and cry if it does not work to distract and calm games, in this case, you can help special pain gels, they contain anti-inflammatory and antiseptic components. But this gel can be used no more than three times a day, so try to use it in very extreme cases. When the itch, the child will try to chew on anything you can shove in your mouth, therefore do not scold her child for such behavior, and give him special toys, teethers. The surface of these toys have different roughnesses, and this helps the child to relieve itching appeared.
Is the advice useful?
See also
Подписывайтесь на наш канал