What is the sea in Tunisia

Tunisia, the beaches with white sand, plenty of sun, the ruins of the legendary Carthage hotels international plan, healing thalassotherapy. All this is able to please even the most experienced traveler and is located only four hours flight from the Russian capital. 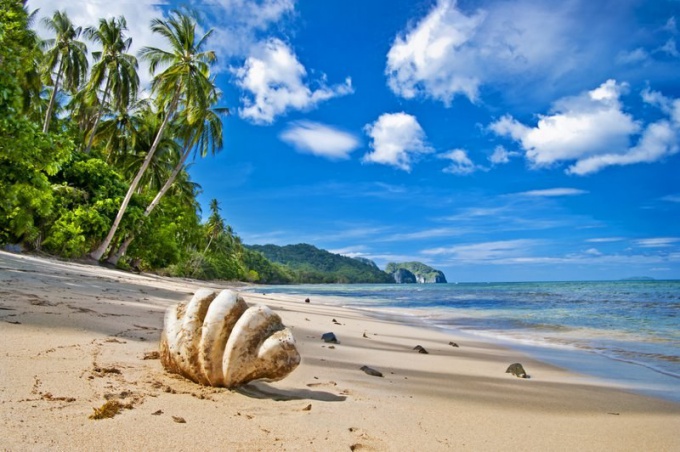 Tunisia is one of the African States. It is located in the Northern part of the Black continent. On the East and North this state is washed by waters of the Mediterranean sea. In the West of Tunisia, adjacent to Algeria, on the South-East – with Libya.

The country occupies the North of the Sahara desert, the Eastern region of the Atlas mountains and the picturesque coastal plains. The coastal area of Tunisia replete with emerald colors: on the coast everywhere are growing olive and palm trees, laurels, vineyards and eucalyptus trees.

The coastal area of Tunisia stretches along the sea edge almost a mile, with 600 meters of them have beautiful beaches with white sand that crunches pleasantly underfoot. The pebble beaches here.

All coastal places in Tunisia are municipal. However, with a few hotels in this country, fixed some parts of the beach. They are diligently guarded, so that the local population little. On the coast you can find as cozy coves formed by cliffs and tranquil lagoons.

For Tunisia typical subtropical Mediterranean climate. In a year it drops from 100 mm in the South to 1500 mm in the North.

In Tunisia there are all conditions for unforgettable diving. The best place for this passion is Tabarka is a coastal town located in the North of Tunisia, near the Algerian border. There is the largest coral reef of the Mediterranean sea.

When you can swim in Tunisia

The swimming season in Tunisia starts in may and ends in October. Sometimes a season can last until November, however, this Tunisian surprises the weather brings not so often. The temperature in the sea in may and October is +22oC, in the remaining months of the swimming season it can reach +28 ° C.

For the trip to Tunisia a citizen of Russia must obtain a visa. You will need to provide in Embassy of this country in Russia, your passport, one photograph, medical insurance, invitation or confirmation of reservation of hotel room, as well as the completed questionnaire. Generally, visa is issued within two to three days.

In Tunisia there is no hint of Muslim rigor. Finding Topless on a local beach and in a tight mini in the resort area - in the order of things. However, in the city better come out in more modest clothing.
Is the advice useful?
See also
Присоединяйтесь к нам
New advices