How to open the cistern

Toilet cistern - perhaps the most frequently breaking down its elements. With it always there were lots of problems. It is leaking, then water ceases to flow. You can call a wizard to fix. If you decide to fix it personally, you'll first need to know how to open the tank. 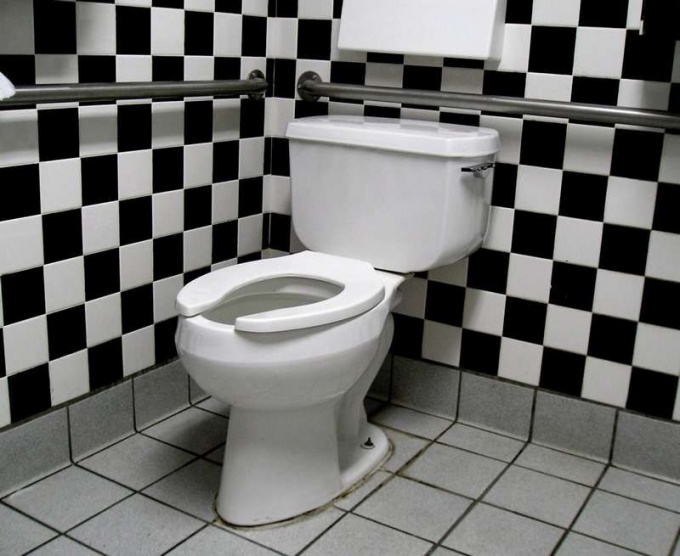 Related articles:
You will need
Instruction
1
Depending on the model of the toilet cover you can shoot in different ways. On the toilet the old model cover is removable only by lifting up. You probably going to repair a more modern design. So, press in the plunger on the drain and try to turn it bezel. The bezel is mounted on a thread, so rotate it counterclockwise. Of course, if you have many years did not touch the tank, thread stuck. Try several times to twist to one side or the other. It will be useful to drop a little machine oil, and then re-try to scroll. Sooner or later rim will be removed.
2
Now the tank lid you can pick up a knife or screwdriver. To pick up can over the holes. Most likely, under the hood they are. When you do, put the cover somewhere to the side. If you accidentally break it, then buy it separately. It would not have had to change the whole tank.
3
There are cisterns, which instead of a button installed release handle. Be extremely careful when parsing these structures. If at least one damage item to replace would be problematic.

To disassemble the drain mechanism should be strictly according to instructions. The model of the toilet when installing it is always attached. Remember, to disassemble, to gather always more difficult. If it so happens that there's no instructions and have nowhere to take it, remember with particular accuracy the entire disassembly sequence and arrangement of parts.
4
Two main causes of malfunction: leaking water in the toilet or the water overflows. Accordingly, you will need to change the mechanism of the constipation or change seals, rubber gaskets.
Note
Do not proceed with fixation until the block valve that supplies water to the tank. After that, drain all the water from the reservoir. To repair it needs to be dry.
Is the advice useful?
See also
Присоединяйтесь к нам
New advices