What is excise tax

Excise duty is the indirect tax that is included in the price of goods, respectively, to be paid by the buyer. They are set at monopoly or produce highly profitable products. 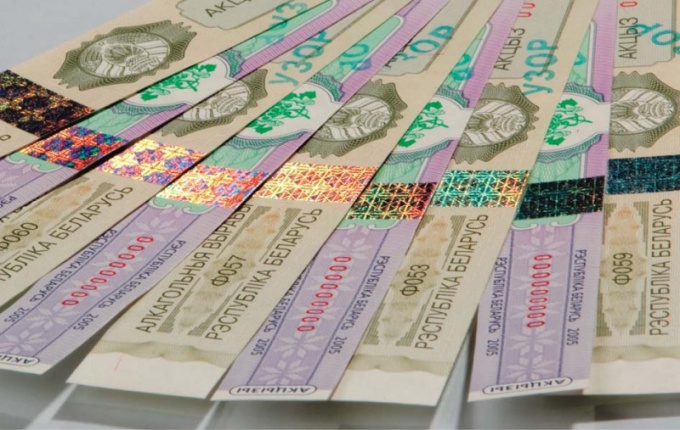 As a rule, the state imposes an excise tax goods with inelastic demand, i.e., independent of changes in value. This, for example, tobacco, alcohol, gasoline. This is the difference between the excise tax and collection costs of turnover.

Goal-setting excise taxes can be an economic and fiscal. In the latter case we are talking about the increase of increasing the budget due to the withdrawal of profits from the manufacturers of highly profitable products. The excise tax may be established for the indirect protection of the goods-substitutes or national manufacturers. For example, in the country-the manufacturer of beer may be set higher excise tax on wine.

The types of excisable goods

The procedure of calculation and payment of excise duty

Excise taxes are recognized manufacturers of excisable goods, irrespective of their ownership form (organizations or individual entrepreneurs). Excise sales excise goods. Turnover is the total value of sold excisable goods without VAT. Date negotiable transaction shall be the shipment or the actual payment.

The amount of excise taxes payable by the taxpayers to decide based on the cost of goods and established tax rates. They are paid in the budget such as daily or quarterly. In Russia, the excise tax is paid monthly not later than the 25th day of the month following the expired tax period. For example, for July should be paid by August 25.

The amount of excise duty equal to the excise tax multiplied by the tax base. In Russia distinguish solid and the combined rate of the excise tax.

An example of a fixed rate of 15 p. per 1 liter of beer sold. If the organization implemented a beer in the amount of 100 thousand l, respectively, the excise tax, which is payable to the budget will amount to 1.5 million rubles (100000*15).

To control the correct amount of calculations taxpayers submit to the tax authorities the calculations of excise taxes on form and in the terms established by law.
Is the advice useful?
See also
Присоединяйтесь к нам
New advices