Which animal has the longest pregnancy

Special physiological condition of the body of the female, called pregnancy in different species of animals varies considerably both in its duration and the nature of the leak. One for bearing offspring requires only a few days, others more than a year. 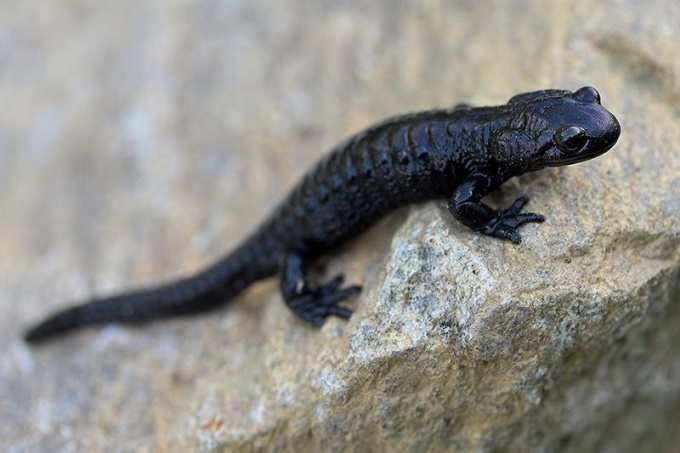 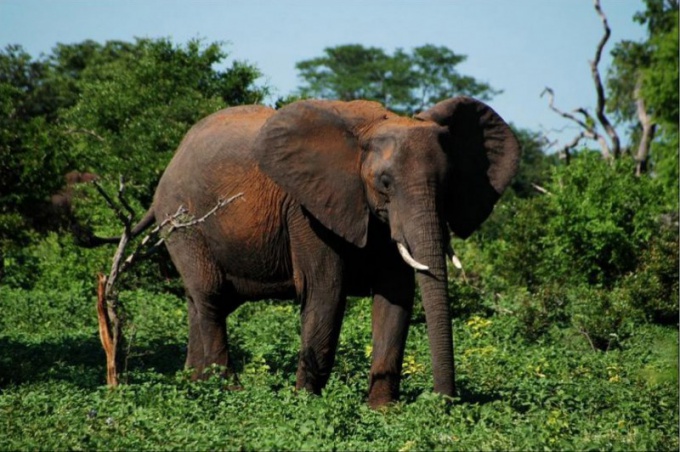 Alpine (or black) Salamander from the order of tailed amphibians, its size is only 9-16 inches. She lives in the Swiss Alps and the mountains of other European countries - a record for the duration of pregnancy. The female carries the offspring on the average 31 months, the period depending on climate and height above sea level, on which it lives. If the female lives at an altitude of over 1400 metres, the pregnancy can last more than 3 years and even temporarily "freeze". Alpine salamanders are viviparous amphibians. Usually in the body salamanders of the three dozen larvae of all two develop. As a rule, black salamanders are born two babies. 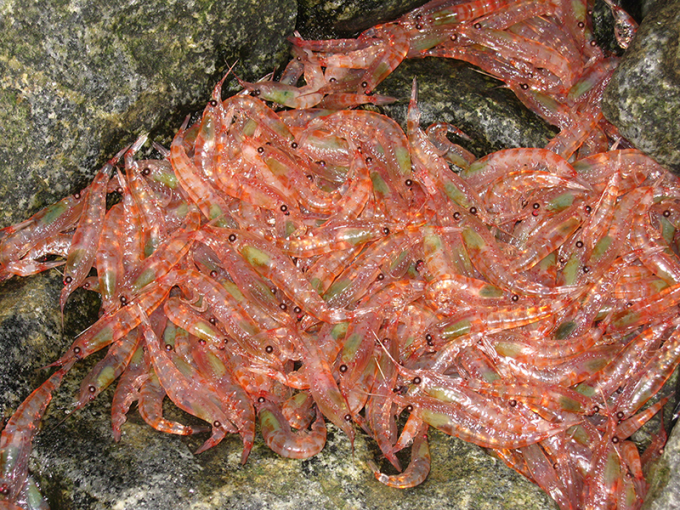 The sperm whale is a large marine mammal whose gestation period lasts 18 months. They have one baby is born. For comparison, the pregnancy of dolphins is 12 months. 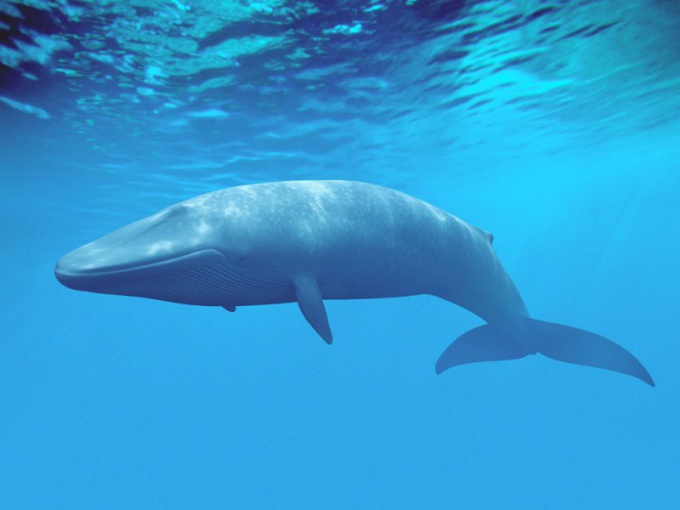 Of mammal has the longest pregnancy - females of African elephants, it lasts for 22 months (from the Indian elephant - 21 months). In this case, by the 19th month of pregnancy the fetus is almost fully developed, then it only increases in size. A female elephant is born a baby elephant twins are extremely rare. The weight of the elephant is 100 kg or more. It is noteworthy that he immediately can walk.

Generally, the larger and more developed the animal, the longer his pregnancy, but there are exceptions.

About 13 months waiting for the birth of the cub female Bactrian camels, which also gives birth standing up. The cub is able to walk within two hours after birth.

After 10-11 months after mating are born the babies of Asian and African Buffalo in 10 months - offspring roes.

In cows, the period of gestation is on average 9.5 months and can vary from 240 to 311 days. The most active fruit develops in the last three months.

Among small animals with long gestation differs badger the female gives birth to cubs through 271-450 days, depending on summer or winter occurred pairing.