How much weighs the elephant

The African elephant is the largest animal of this species and the largest land animal on earth. Its weight can reach 8 tons. Females weigh 3 to 4 tons, and the weight of a baby elephant at birth is 80-140 kg. 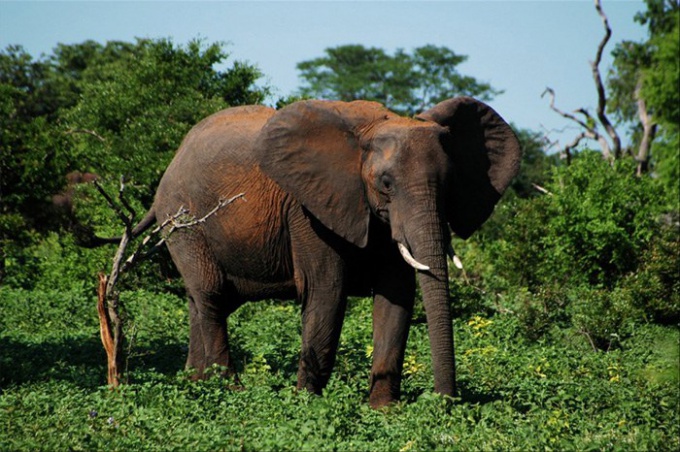 Related articles:
The elephant is the largest land animal on the planet. Its weight depends on its type and origin and can reach 8 tons or more. An elephant is very dangerous, in a rage, he sweeps everything in its path. There are cases when under the powerful feet of the elephants, they were killed. 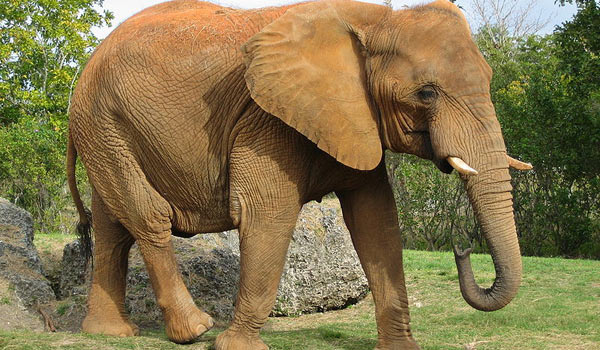 The types and weight of elephants 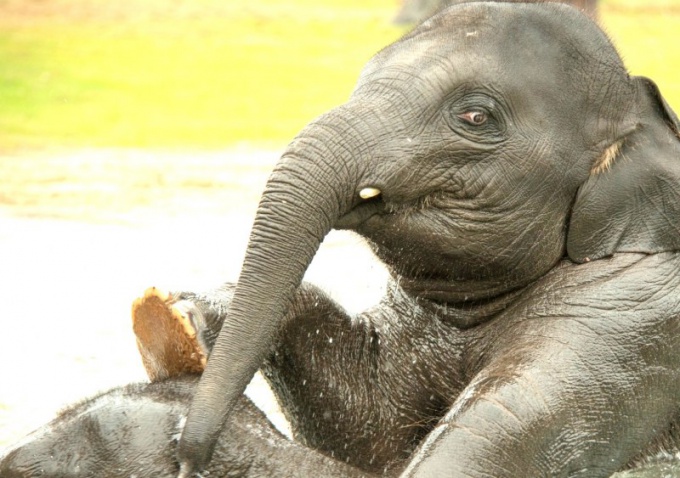 If you compare the existing land animals according to their strength and position, the first link in this chain is the elephant – the most important and powerful beast of Africa. The following seats will be filled by the rhinoceros, hippopotamus and a herd of Buffalo, and only after them on this hierarchical ladder rises the King of beasts – the lion. Other animals in strength, dexterity and endurance can not be compared with these masters of the African Savana, they easily fall prey to lions that do not refuse the opportunity to hunt on larger and stronger animals. 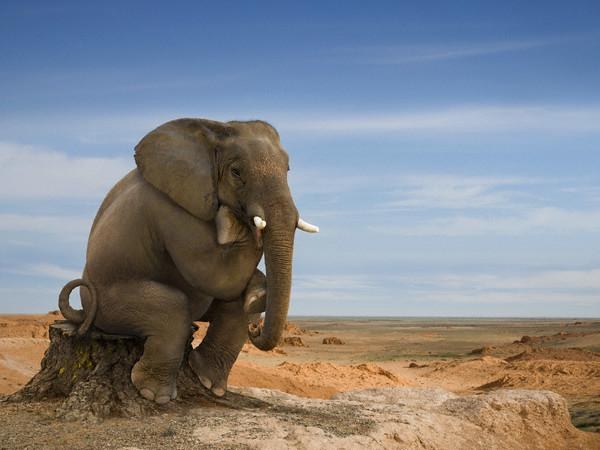 Know about the three types of elephants – Forest, Indian and Savanna (African). They all belong to one family of mammals – the elephant. The first species is the smallest member of the family. Its height varies between 2.4 to 2.5 meters, and the weight rarely exceeds 2.7 tons. The Indian elephant is much more Forest, although the African fellow him away. In the ranking of the largest land mammals on the planet comes second. The adult male has a height of 2.5-3.5 meters and its weight can reach 5.5 tons. 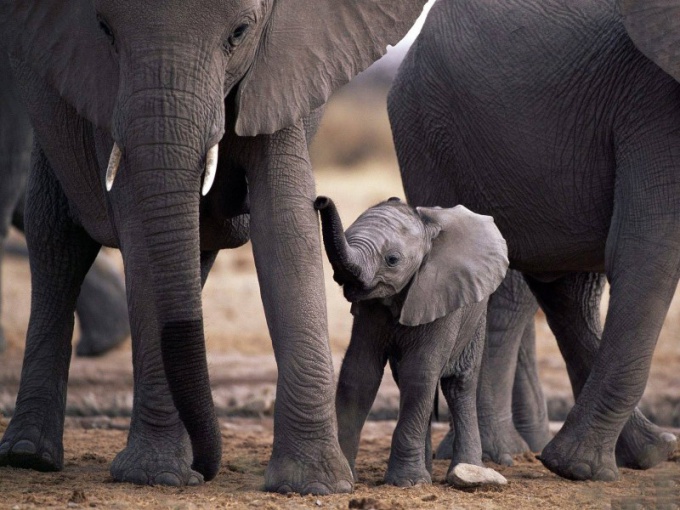 African or Savanna elephant for strength and power have no equal, its height can reach 4 meters and your and weight to reach the mark of 8 tons. Females weigh much less – 3-4 tons, newborn baby elephant is born weighing 80-140 kg. 7 Nov 1974 in Angola in the town Mucusso was shot largest male elephant ever recorded, he weighed 12,24 tons! 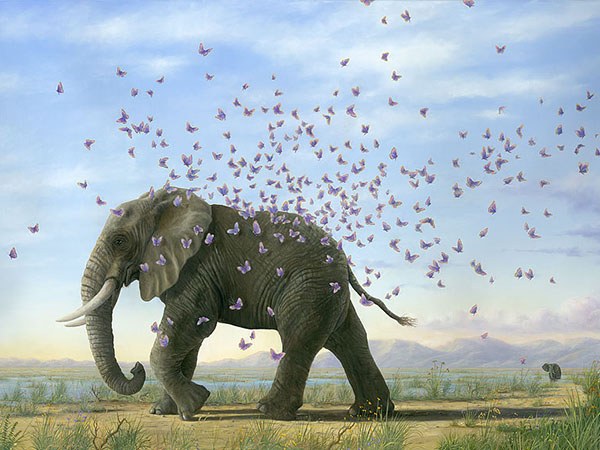 How much eating and drinking elephant

The fourth part of the weight of the animal falls on his head. This massive structure has a special device for receiving food – powerful chewing muscles, molars, a trunk and tusks. An adult weighs as much as 4 Rhino or giraffe 4. On the day of the beast consumes up to 350 kg of food and drinks up to 230 l of water. In search of food, the African elephant is a day to 12 km, making a break for sleep and rest. Elephants traveling in groups in which the members of individual families are very attached to each other, although it happens, and sometimes even fight, as in any family. Fighting in the herd are very rare except when the males fight over a female.
Is the advice useful?
Подписывайтесь на наш канал