Is it possible to get pregnant immediately after an abortion 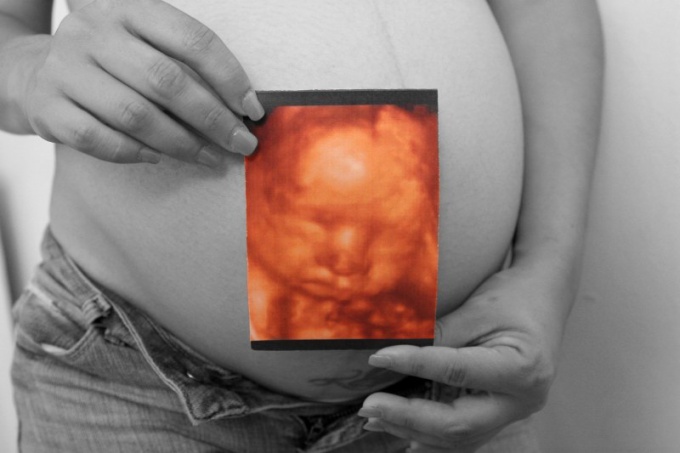 Risks and the probability of a new conception

Despite the fact that abortion is becoming safer with the development of new technologies, doctors do not recommend to conceive immediately after the abortion. Reproductive organs women need time to recover after surgical intervention or chemical exposure.

Abortion is a serious operation and procedure, and if you get pregnant immediately after it, there will be a risk of complications. You should wait about a year before trying again to have children. Then the reproductive organs will have enough time to recover.

You need to remember that any procedure related to the expansion of the cervix, leading to its weakening. If you get pregnant again after several abortions, the cervix may start to dilate sooner than they should. This problem can be solved with surgery, which is called cerclage. At the same time around the opening of the uterus overlaps a special seam.

The good news is that if you've been pregnant, it means your fallopian tubes are open, ovulation occurs.

Recommended if intimacy after an abortion?

Doctors do not recommend to conduct the intimate life within 2-4 weeks after an abortion because the female body is still weak.

Physiologically this is because the cervix after abortion stays a while open. Thus any interference can cause the uterus bacteria gets. And this, in turn, can trigger painful feelings and entering a dangerous infection.

After four weeks it is recommended to be checked by a doctor to ensure that you have returned the uterus to its normal state. If everything is in order, you can again lead a private life, swim and take a bath. But until that time beware of any vaginal penetration.

Intimacy should be avoided for another reason. A woman may not be ready psychologically. It is better to discuss with your partner the responsibility and risk unwanted pregnancy in the future.

A discussion of the undesirable consequences of intimacy is important because even the most effective contraceptives do not always help to prevent pregnancy.

The body will return to its regular cycle in a few weeks when you'll be ovulation. But the emotional wound will be sore longer. Do not allow to persuade itself to intimacy, if you are not ready mentally.
Is the advice useful?
Подписывайтесь на наш канал