Why wear a helmet on the production

Manufacturing jobs are often associated with danger and risk to life. Construction site, foundry, coal mine – all these places are special conditions that require compliance with safety regulations. For these purposes, production standards require the use of special protective devices. One such tool is the helmet. 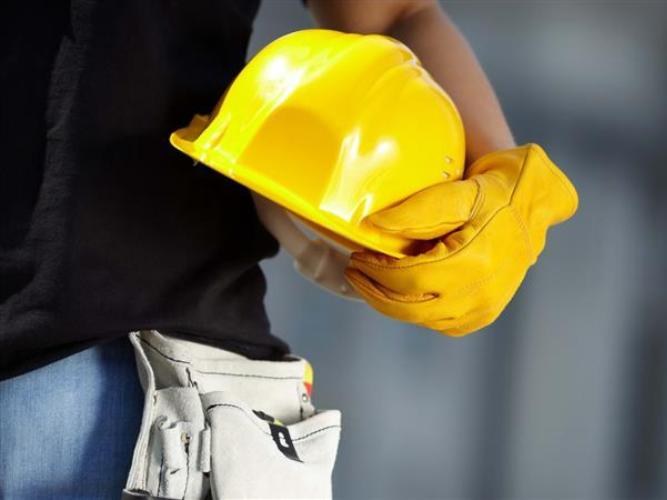 Why do you need a helmet

In terms of industrial production head injuries occur quite often. They often lead to serious consequences that can permanently bring the worker down. The causes of injuries can be various objects falling from height.

Boards, beams, other cargo that is moved through the air, mismounting tool – all this may lead to accidents at work.

What is the consequence of a fall on the head of massive objects? This can lead to serious fracture of the skull bones and even cervical vertebrae. Possible extensive damage to the brain without displacement and fracture, which in itself can cause internal bleeding and disrupt different parts of the brain. It should be remembered that even a slight concussion of the brain does not pass for a human without consequences.

To protect the head of the employee during the execution of the production work, began to use protective helmets. For the first time these devices have appeared in the industries that are engaged in mining. Subsequently, helmets have been widely used in the wood industry, construction and metallurgy. This allowed to significantly reduce occupational injuries and saved many lives.

Helmets: effective protection of the head

Safety rules require the use of helmets wherever there is a risk of human injury from a fall on the head items. However, be aware that a significant part of traumatic brain injury occurs when a foreign object strikes not vertically but laterally. This feature is also taken into account in the development of different designs of protective helmets.

But the protection against shock loads is not the only purpose of the helmet. It can prevent from other negative impacts, for example, from electric shock, acid burns or exposure to high temperatures.

Protective helmets for workers of different specialties have their own design and are made from the most suitable materials: polyethylene, vinyl plastic, textolite or fibreglass.

The helmet is designed so that it could limit the force of impact and distribute it over a large area. For this purpose helmets provide a shock-absorbing device, the shape of the head. The case of this remedies perform very solid, giving it a rounded and streamlined, without sharp angles. The helmet is made so as to enable it to withstand severe deformation. Internal snap-in device very effectively dampens the energy of impact.
Is the advice useful?
See also
Подписывайтесь на наш канал