How to treat placental polyp

Placental polyp is a section of the placenta retained in the uterus after incomplete removal of the ovum. It can occur after childbirth, abortion, curettage, caesarean section. 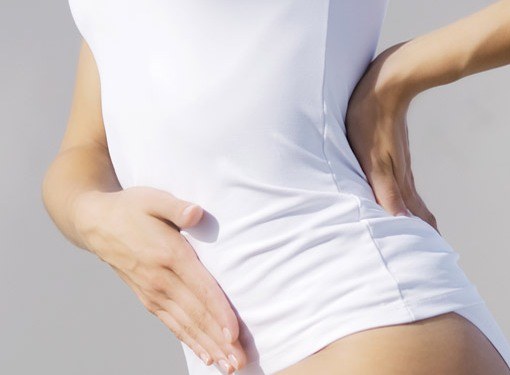 In the formation of placental polyp endometrium slows down recovery, there are long-term regular spotting. Around the placental tissue appear fibrin clots and blood. Then the education starts to grow into the connective tissue. The main symptom of placental polyp - prolonged bleeding from the uterus. Unlike natural postpartum phenomena or discharge after a miscarriage, in this condition the bleeding continues longer. Profuse uterine bleeding may develop from the fourth to the fifth week after delivery or abortion. It leads to severe anemia, it can become infection, endometritis.

Placental polyp may have a broad base or a thin stalk.

A provisional diagnosis of placental polyp put in the case, if bleeding occurs after three weeks after birth. If you do not treat the pathology, it can lead to the development of chronic inflammatory processes, infectious diseases, with disturbed function of the ovaries. Placental polyp prevents implantation of a fertilized egg, so it can cause infertility.

The treatment of placental polyp

The treatment of placental polyp after birth must be active. In the case that the lower part of the polyp is within the cervical canal, it is removed with a special surgical instrument - forceps . This is followed by a curettage of the uterus, this procedure is done for heavy bleeding. With moderate bleeding, in the case of suspected placental polyp appoint medicamentous treatment. If it does not bring positive results, doing the scraping.

Placental polyp during pregnancy may be accompanied by septic infection, so the surgery there is a possibility of generalization of infection. In this case, you need to first remove the infection and then to remove the polyp. After surgical removal of the placental polyp, the diagnosis must be confirmed by histological examination of scrapings. It is held to prevent chorionepithelioma (malignant tumor). According to the testimony prescribe antibiotics, a treatment of anemia.

To prevent the occurrence of placental polyps need to avoid clandestine abortions. After artificial or spontaneous abortions need to remove from the uterine cavity remnants of fetal eggs. Very important role plays the correct management of the postpartum period: a careful examination of the placenta, if in doubt about the safe conduct of the placenta manual examination of the uterus.
Is the advice useful?
Присоединяйтесь к нам
New advices