What is the phobia of insects

Even the most unpleasant insect does not cause a normal person to panic. But people with insectophobia, one remembrance of a mosquito bite or bee able to disrupt. Every insect seems to be an enemy, which can cause irreparable harm to all mankind. 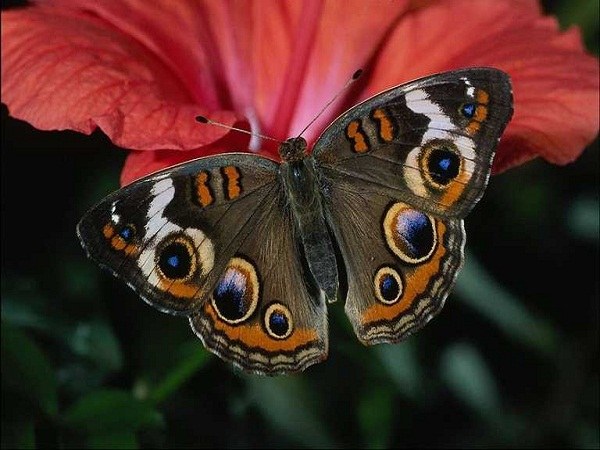 Why are people afraid of insects?

Insectophobia and entomophobia are different names for the same problem, namely, the fear of insects. And if for a specific person it simply does not exist, it does not mean its absence for the other, scared in my childhood, a huge Bumble bee or a scary spider.

The roots of the emergence of various phobias should be sought in childhood, when in moments of knowing the world some of the inhabitants of the globe seem to be child attractive, some frightening. Effect on the immature child's psyche can have fairy tales and movies in which the insects were negative heroes.

Computer games and horror movies are especially dangerous in this regard. If you read the tale it is possible to perform and extract from it a useful lesson, with the so-called horror films, the situation is much worse.

Seeing with your own eyes on the screen of giant insects, deliberately attacking people and destroying everything in its path, the child with a weak psyche begins to fear. In the absence of his parents, he becomes especially vulnerable, and even in a fly accidentally flew into the apartment, he sees a potential enemy.

When the dividing line between common fear and true phobia?

People suffering from insectophobia, his illness explain the complete seizure of his mind with fear. And let the insect have long passed, and the man continues to be in suspense, waiting for the terrible consequences of the visit of the winged guest.

Treatment of insectophobia engaged therapist. And that starts with the recommendation to buy an illustrated encyclopedia of insects.

Fear of insects often seen in women who at the sight of wasps start waving his hands and trying to banish it. And if this behavior is possible to calculate the normal given the danger of this insect bites, suffering from insectophobia it becomes inadequate.

Confrontational therapy involves the patient with insects in the presence of a specialist. After visual acquaintance with the object of fear work will be more fruitful.

In addition to the usual pointing of fingers, he begins to scream, cry, shake clothes, trying to remove a non-existent enemy. All the arguments in favor of the insect in vain.

Especially the situation is aggravated in nature, when a person suffering from insectophobia begins to see in every bug threat. Picnic hopelessly spoiled and for the patient and for others. Not finding understanding and support of loved ones, man withdraws into himself.
Is the advice useful?
Подписывайтесь на наш канал