How much alcohol can be consumed without harm to health

The arrival of the holidays is seen as a mandatory reason to drink. But how and how much to drink, not to cause health damage, for most, remains a mystery. Many doctors agree that safe doses of alcohol does not exist. In this case we are talking about the amount that will affect the body with minimum harm. 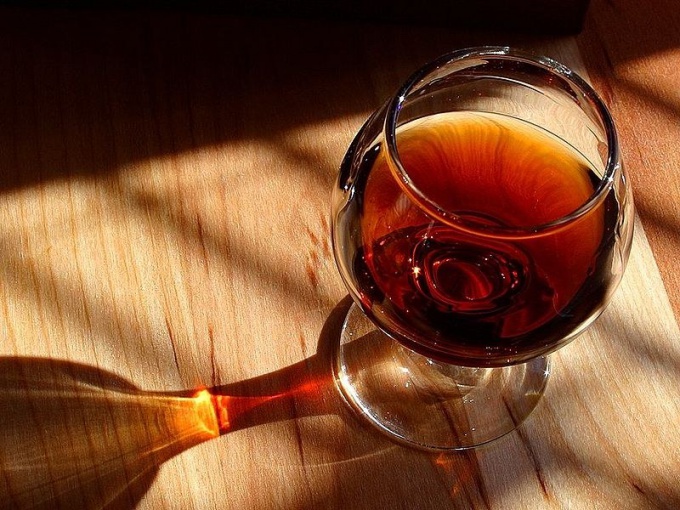 You must immediately focus on the fact that any amount of alcohol can harm the body. It all depends on the overall health. You should not believe in the statement that if the person is completely healthy, which there are now very few, he can drink alcohol in that quantity which he wants. You must always know your own measure. Morning as after a large-scale binge drinking is unlikely someone will please.

To avoid the harmful effects of alcohol the next morning and for the rest of your life, you must simply not drink. But if there is no choice, and drink really need should certainly any kind of alcohol can eat lots of food. This prevents poisoning of the body with ethanol.

To wash down the alcohol with soda is not recommended, as it is harmful to the stomach, and accelerates the absorption of alcohol in the blood.

That is the norm, which constantly need to be drinking alcohol, everyone is different. Know it can only be one sorting through drinking. Or sometimes the body itself feels when it is enough. In this case, do not succumb to the persuasion of friends to drink some more shots. Otherwise, a lot of drinking in the evening, the next day you can say goodbye to cheerful in the morning and have to drink at least 3 liters of water and eat 4 tablets of Panadol. Several similar parties in a row with a severe hangover on the morning after a few months will bear fruit. Can begin not only a morning problem, but also health problems. Ethanol poisoning of almost all body systems, starting with imbalance, and ending with liver or heart. It also leads to dependence, and the result is a well-known disease of alcoholism.

After extensive research, the world health organization concluded. With the least harm to the body and psyche, in recalculation on pure alcohol, you can drink no more than two liters of alcohol per year. In some countries this figure rises above the level of 15 liters. It is already considered excessive alcohol use.

The greatest quantity of alcohol, in recalculation on pure ethanol, consumed in Moldova - more than 18 liters per person per year.

Not to calculate the allowed two liters, how much can you drink daily, the scientists calculated the conditional equivalent of drinking. 20 grams of pure alcohol for men and 15 grams for women. In terms of alcohol, 20 grams of alcohol contained in one beer, two glasses of wine or 50 grams of quality vodka. But the who advises a minimum of two days per week not to drink alcohol. These statistics do not take into account characteristics of the organism. Therefore, it is best to drink only on holidays and not to exceed the limits that the body will dictate itself.
Is the advice useful?
Присоединяйтесь к нам
New advices