How many artificial satellites?

Since the launch of the first artificial satellite in 1957, their number orbiting the earth is constantly growing – today it accounts for more than half a dozen thousand. Of these, only several hundred are operational, the remaining objects can be called space debris. 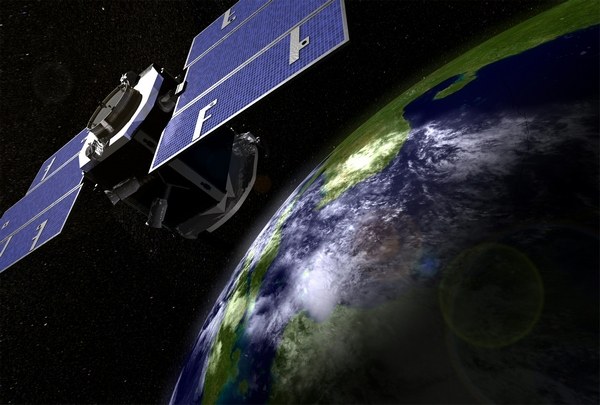 The number of satellites

Artificial satellites can be termed as spacecraft, built specifically to rotate around the Earth in orbit, and various objects debris satellites, boosters, defunct devices, nodes of the last stages of rockets, which are space debris. Often referred to as managed satellites or unmanned space vehicles, but other structures – e.g., orbital stations, too, are them.

All these objects are not even manned, fly around the Earth in orbit. Only in earth orbit rotates more than sixteen thousand different artificial objects, but only about 850 of them operate. The exact number of satellites it is impossible to determine because it is constantly changing – some debris in low orbits gradually decline and fall, burning in the atmosphere.


A big part of satellites owned by the US, the second place in their number is Russia also in this list in the first place are China, UK, Canada, Italy.

The appointment of satellites may be different: this weather stations, navigational instruments, biosatellites, warships. If earlier, at the dawn of the space age, they could only run government organizations, today there are satellites for private companies and even individuals, as the cost of this procedure has become more affordable and is several thousand dollars. This explains the huge number of various objects that orbit the Earth.

The most remarkable satellites

The first artificial satellite was launched in 1957, the Soviet Union, he was named "Sputnik-1", this word has become established and has even been borrowed by many other languages, including English. The following year the USA launched its project – Explorer-1.

Then followed the launching of great Britain, Italy, Canada, France. Today several dozens of countries have their own satellites in orbit.

One of the most ambitious projects in the history of the space age was the launch of the ISS – the international space station with a research purpose. Its management is carried out by the Russian and American segments, also in the stations taking part Danish, canadian, Norwegian, French, Japanese, German and other astronauts.

In 2009, the orbit was launched the world's largest artificial satellite is Terrestar-1, the American project for a telecommunication organization. He has a huge weight of almost seven tons. Its purpose is to provide connectivity for most parts of North America.
Is the advice useful?
See also
Присоединяйтесь к нам
New advices