How to make a filling of apples for pies

Pies Apple, mi - a popular and easy dessert. There are many options of toppings that can be prepared quickly. And with spices you can emphasize the taste of the apples. 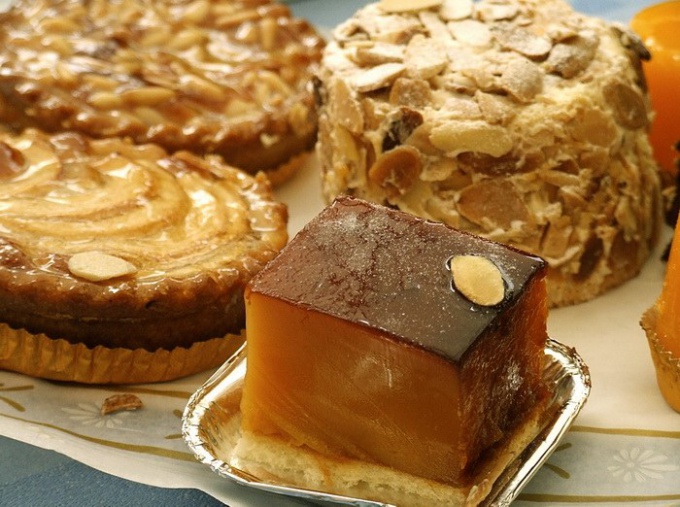 A simple filling of apples

The easiest option is to take a few large apples, peel them from the skin, remove the middle and chop. In fact, you need to add a bit of sugar (this depends on how sweet the apples are), and the stuffing is ready. This option is suitable for quick pies and cakes. This filling allocates a lovely fragrant juice in large quantities, so that to pack the cakes should be as close as possible. Three large apples is enough for ten small pies.

Instead of sugar you can use honey. The honey should be young and fairly simple on the palate, not to steal your spotlight. It will take less than sugar.

To soften too sharp taste of the apples, to reveal their flavor and preserve the color, you can fry them (pre-clearing and finely chopped) in a small amount of butter. It is important to use a large frying pan so that the apples do not lay it on the bottom too thick layer.

Oil (about fifty grams on three large Apple) you need to melt in the pan when it is warm, add the apples, stirring thoroughly, leave on the fire for a few minutes, then add the sugar (depends on natural sweetness of apples) and leave on the heat for another few minutes.

All this time, it is important to stir the mass, but not to push her because it will turn the apples into a puree. In this mixture well add a little cinnamon. It is best to use a cinnamon stick, adding it to the beginning of the caramelization of the apples, and then removing. This will add to your apples delicate flavor. If you do not have cinnamon sticks, but have the powder of this spice, add it towards the end, but don't overdo it, as the cinnamon can score the rest of the smells and tastes.

Apples you can substitute other fruits, such as pears. Such heat treatment works well even with peaches or apricots. However the latter need slightly less time to acquire the desired consistency.

Very interesting toppings carmelitana is a mixture of apples and dates. Two-thirds of the apples need to get a third dates. The apples are chopped into fine pieces, as in the previous embodiments, and figs are released from the bones and carefully crushed. Then in the melted butter (and fifty grams, three large Apple) in the pan first, added dates, and a few minutes later – apples.

Thanks to the sweetness of dates in this embodiment, the filling can be dispensed with a minimal amount of sugar. It is very important to hold dates is enough fire, it will make them soft. In this stuffing add a little nutmeg and cloves. From apples and dates makes a great and rather unusual filling for the pie or pies.
Is the advice useful?
Присоединяйтесь к нам
New advices