What is a panacea

Panacea a mythical cure-all or remedy for all ills and evils. The panacea, or the elixir of life aka the philosopher's stone, capable of turning any metal into gold – the alchemists searched for centuries. 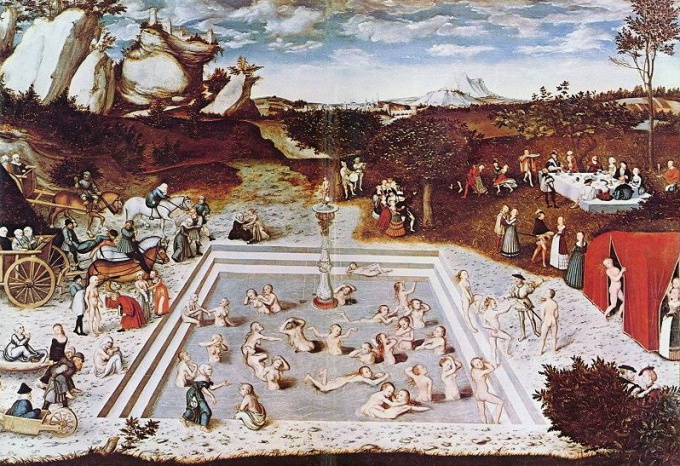 Where did the concept of "panacea"

The word "panacea" comes from the name of the Greek goddess Panacea, or Panacea, daughter of the God of medicine and healing Asclepius. The word translated as "all -". Panakeya favored all recovering after illnesses.

Meaning "universal medicine" the word "panacea" was used by the alchemists.

Centuries alchemists searched for the philosopher's stone, which, despite its name, was not a stone, but of some substance, substance, the "elixir of life" (aka the red tincture, potable gold, the fifth element or the Magisterium). It was assumed that elixir can not only turn any metal into gold, but to cure all diseases, rejuvenate, prolong life. In addition, the philosopher's stone is also a symbol of the transition of man from a lower animal nature to a higher, divine.

By the way, in some alchemical writings is said to have been people who managed to find the mysterious philosopher's stone.

Today, the word "panacea" is used in two main meanings, as "universal medicine" or as "the cure for all ills and evils." Most often, of course, this word can be found in all sorts of advertisements, descriptions of the tools of alternative medicine and all sorts of "miracle" drinks, and plants.

Sometimes the word is used in a figurative sense, implying that a particular dish (vegetable, greens, and so on) is so useful and contains so much of valuable substances that can be used to prevent a variety of diseases.

By the way, very often the word is used incorrectly. Example of improper usage include such advertising language as a "cancer cure" or "panacea for weight loss". Because the word "cure" implies universality (i.e. ability to cure all diseases without exception!), may not be the "panacea" of any specific disease or problem. Because of the restriction of "something" already implies non-universality, a particular focus. In this case it would be correct to use the word "cure" or "remedy". Apparently, the beautiful word "cure" is simply a marketing and healers more loud and convincing.
Is the advice useful?
See also
Подписывайтесь на наш канал