How much is a puppy Malamute

Recently become increasingly popular dog breeds such as the Alaskan Malamute and Siberian husky. Prices on these puppies remain quite high, so the breeders are trying to keep for further breeding pedigree stock and also find puppy owners that can provide them with proper conditions. 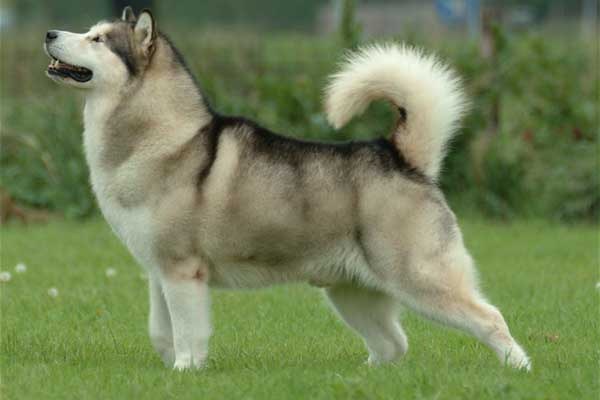 What is the value of 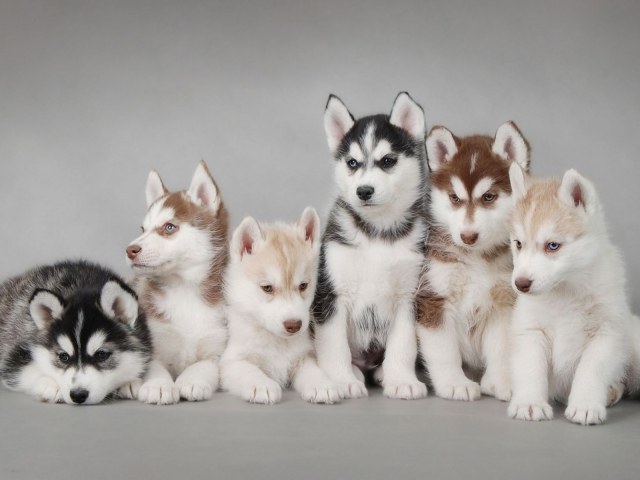 The cost of a puppy the Alaskan Malamute is determined by several factors. The most important are such as:

- the exterior data
the lineage of the parents and their achievements - both at the exhibitions and working trials,
- the number of puppies in a litter,
- "promoted" back-yard breeder and kennel (depending on the number of Champions involved in the breeding or were born from matings).

The cheapest are the puppies who have discovered disqualifications, for example, cryptorchidism or custom color. In such cases the dogs will receive documents with the appropriate marks.

The value of pedigree depends on how much among the ancestors of the puppy has Champions, and in what connection they are. For example, more expensive can cost a dog born as a result of inbreeding, or genetic crossing. Sometimes a similar technique is used in breeding for fixing any important or useful properties - as the exterior and working qualities, i.e., of the psyche.

How much is the puppy

The cost of puppies of Alaskan Malamute in Russia is approximately at the same level. People who don't want the future to go to the exhibition, we can recommend puppies not intended for breeding. A dog of this level can be purchased for 15-40 thousand rubles.

For a puppy, which the breeder considers as promising for the participation in dog shows, will have to pay from 50 to 90 thousand rubles. The cost may increase due to several reasons: small litter, good pedigree, titled parents, etc. however, recently, some nurseries and breeders offer to become the so-called "co-owners". In this case, guests can only partially pay for the dog, but the offspring in the future, they will dispose of, together with the breeder or the seller of the puppy. 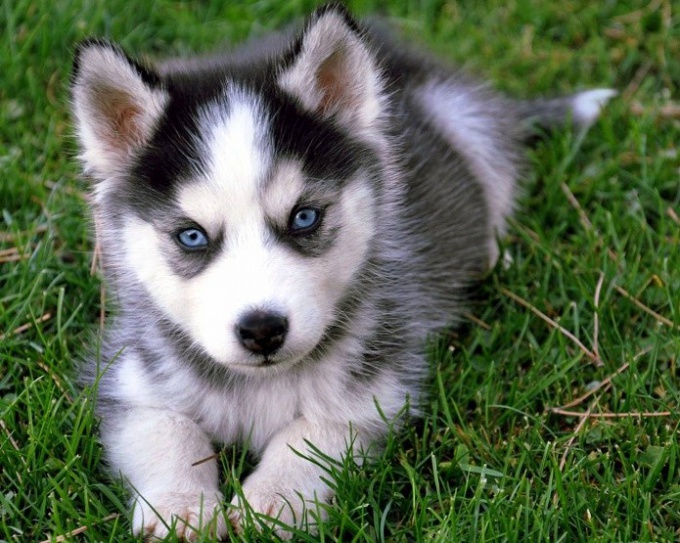 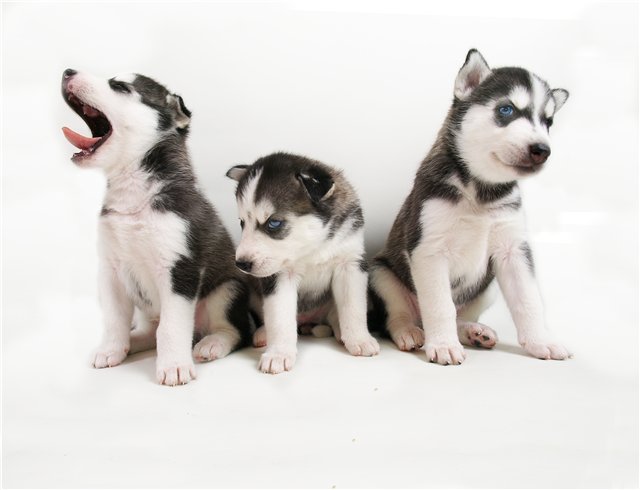 It should be noted that apart from some external similarities, between these dogs, Siberian huskies and Alaskan Malamutes are two different breeds, a standard which has significant differences. If the first years were derived in order to transport relatively light loads over long distances, developing good speed, the second can be called real heavyweights among the sled dogs of the North - in the process of breeding Malamutes selected animals that were most capable of carrying heavy loads over long distances. To develop a high speed from these dogs were not required.

Malamutes, despite all their "social" traits of the mind are working dogs and need exercise. Therefore, before you purchase a puppy it is important to evaluate not only the exterior but also the service quality.

So the puppies from Malamute and husky are the only mestizo that are not suitable for further breeding, and also participation in exhibitions. And breeders who claim that such "mixing of blood" came to light expensive puppies, to put it mildly.
Is the advice useful?
Присоединяйтесь к нам
New advices