What is a "press release"

We are often faced with concepts whose values we do not know, but who constantly encounter, reading Newspapers or magazines. PR and press release - how are these things and what are they like? 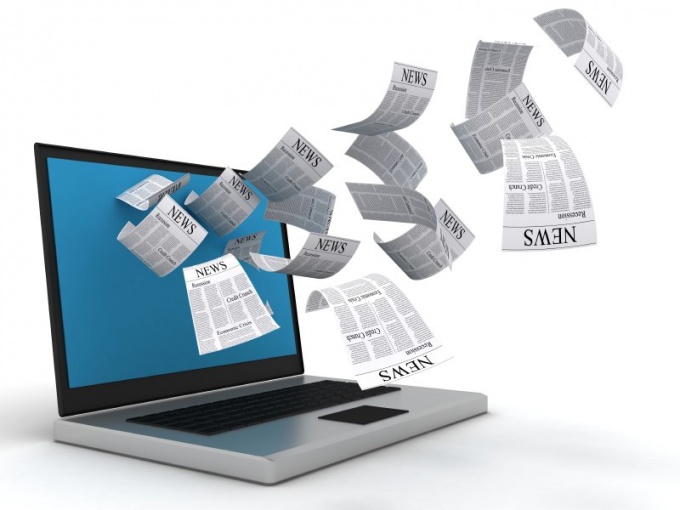 A press release is a basic PR documents of any private organization. If you translate the English phrase "press-release", it will literally "what appears to be a press; what is released to the masses" - i.e. the document that establishes a dialogue between the company and the community through the intermediary - the media.

Do not confuse communiqué and press release. Communiqué - information-notification about the past, for example, international negotiations, summits and meetings. Communiqué - government press release, highlighting the important event for the country.

What are the functions of a press release?

The main function of a press release is to attract the attention of the public or target audience by informing the media about important (or not at all) events that occurred in the organization the day before.

The distribution of press releases allows you to attract the target audience or investors, or simply to increase the popularity of the company and public awareness about the existence of an organization.

Many PR managers have their own style of writing press releases, as well as different preference for certain details. However, there are some basic points that must be used for any press release:

2. The first or second paragraphs. The most important paragraphs in their compilation takes about the same time as the rest of the material. Paragraphs should not be large - about 2 to 3 clear. The first paragraph (lead) should answer the questions: "Who?" "What?" "How?" "Where?" "Why?".

The lead should be concise and as informative as possible to reveal the essence of the press release - that the journalist will judge whether this material is placed in a newspaper, magazine, website.

3. A press release should not be large - up to 2 pages of A4 format font size 12 Times New Roman. In a press release must be free of advertising and appeal to purchase a particular product or service - it discourages journalists, creates in them a distrust of the organization.

4. The rest of the body of the press release often consists of dry facts and figures that will attract those most interested (the target audience). This part of the press release reach 30% of the readers. It may contain comments of eminent persons (company's management, investors, etc.), and the background of the company - summary of the history and success of the company.

Information in the press release must conform to the following characteristics:

- The relevance of the information (topicality, uniqueness, or even communicate information with some important social problem)
- Should be interesting to the audience for which it is designed: if information relates to business is more than numbers and facts, if the culture - more adjectives and metaphors.
Freshness of information: what he wrote a week ago, no one will be interested today.
Is the advice useful?
See also
Подписывайтесь на наш канал